The long-rumoured Cage map has finally been confirmed by Activision on the official Call of Duty Mobile Discord. They promised many other contents coming as well. Take a look below:

“We have more content coming in the form of scorestreaks, operator skills, operator classes in BR, credit store updates, and the next new Multiplayer map – Cage. Cage is the first brand new map for Call of Duty: Mobile and we are looking forward to seeing what you all think! But no release date on that just yet. Keep your eyes peeled.” 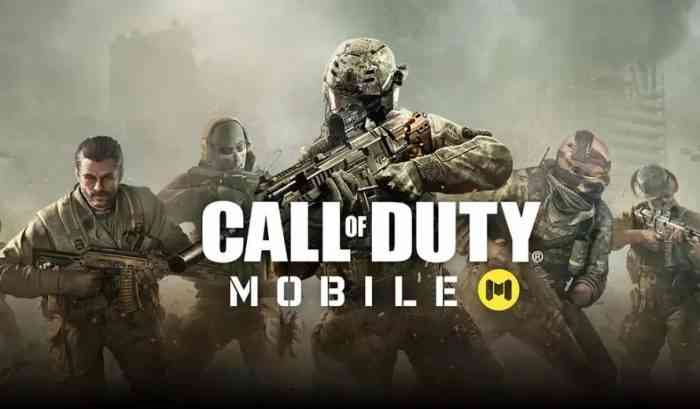 The map looks to be based around two main entrances with lots of tight spaces that will encourage lots of close-quarters combat. Other than the layout of the map, we don’t have much to go by, although there are plenty of rumours floating around. A popular one is that the map will be featuring the headquarters of Activision’s parent company, Tencent, in Shenzen, China.

Unfortunately, there isn’t any information on when we will be getting the map, and your guess is as good as ours. As the announcement was made only to the fans on Discord, we’re assuming this is still early-ish in their development. We’re hoping that perhaps we can get it by the end of this season, but the likely answer is that we won’t be seeing the map until the next season comes rolling around. We do hope we are wrong on this one though because sooner the better (as long as it is finished)! Whichever it is, it’s good to have something to look forward to in Call of Duty Mobile.

What are your hopes for the Cage once it’s released? Are you happy with the things they said they are working on? Let us know in the comments below!