The bear and bird duo that make up Banjo-Kazooie were not simply named after instruments. VGC writer Andy Robinson uncovered the secret behind the name during his travels in Japan. 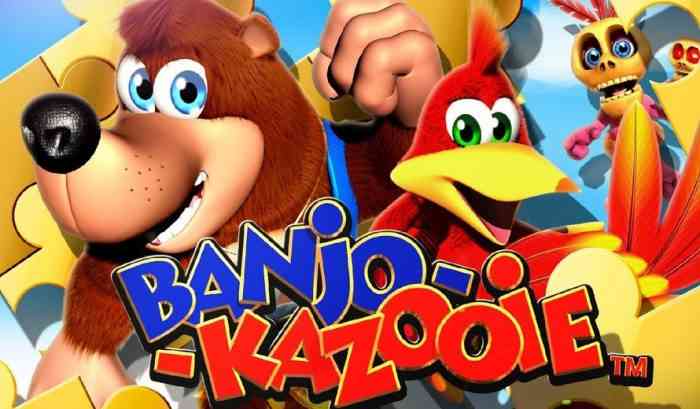 Former Nintendo president Hiroshi Yamauchi, who passed in 2013, had a son named Katsuhiro Yamauchi. His name was often shortened to “Katsuhi.” Katsuhi. Kazooie. Katsuhito Yamauchi’s son, Hiroshi’s grandson, was named Banjo Yamauchi. When you put these two names together you get Banjo-Katsuhi, which is incredibly similar to the animal duo Banjo-Kazooie.

VGC reported that Yamauchi’s stock was I merited by his son and grandson after his passing and they were two of the company’s largest shareholders for some time.

Robinson worked on Yooka-Laylee and the Impossible Lair. The game’s titular characters are a spiritual successor to Banjo-Kazooie and Robinson’s involvement with the series may explain why people deemed him worthy of hearing choice Banjo trivia.

Banjo-Kazooie was released for the Nintendo 64 in 1998 and re-released on Xbox One in 2015 as part of the Rare Replay collection. The game was well-received and has had several sequels over the years.The latest addition to the series was released on the Xbox 360 in 2008.