Baldur’s Gate 3 Will Reportedly Have an Early Access Launch

Larian Studios’ next RPG Baldur’s Gate 3 will launch in Steam Early Access later this year, according to a report from tabletop & RPG news outlet Bell of Lost Souls. The news was mentioned earlier this week by toy company Hasbro during an investor event at the New York Toy Fair. 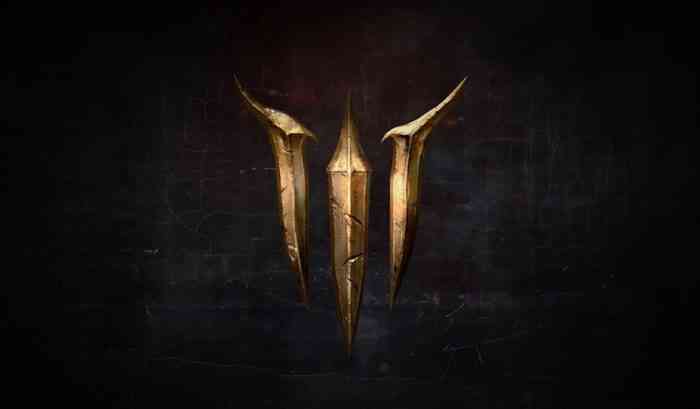 Hasbro is the owner of Dungeons & Dragons company Wizards of the Coast and the Baldur’s Gate series is based on those famous tabletop games so it makes sense for Hasbro to be in the know about Baldur’s Gate 3. Larian’s upcoming RPG is expected to come out on PC and Google Stadia.

A big gameplay reveal is scheduled to premiere this upcoming Thursday at PAX East 2020 at 12:30 PM PST/3:30 PM EST. Going by the game’s official story premise, it sounds like this planned reveal will be pretty exciting:

“An ancient evil has returned to Baldur’s Gate, intent on devouring it from the inside out. The fate of Faerun lies in your hands. Alone, you may resist. But together, you can overcome.”

What do you think of this news? Hyped for Baldur’s Gate 3? Speak your mind in the comments section below the article.


Unexplored 2 Is a Roguelike With Tabletop Elements