Master Chief Collection for PCs in 2020

What a time to be alive. The wait is almost over for Halo fans as 343 Industries recently posted to their Flighting Info Thread that they are “currently working towards having the first Halo: Combat Evolved PC flight to Rings 1 and 2 by the end of this month with the goal of expanding to Ring 3 in February.” 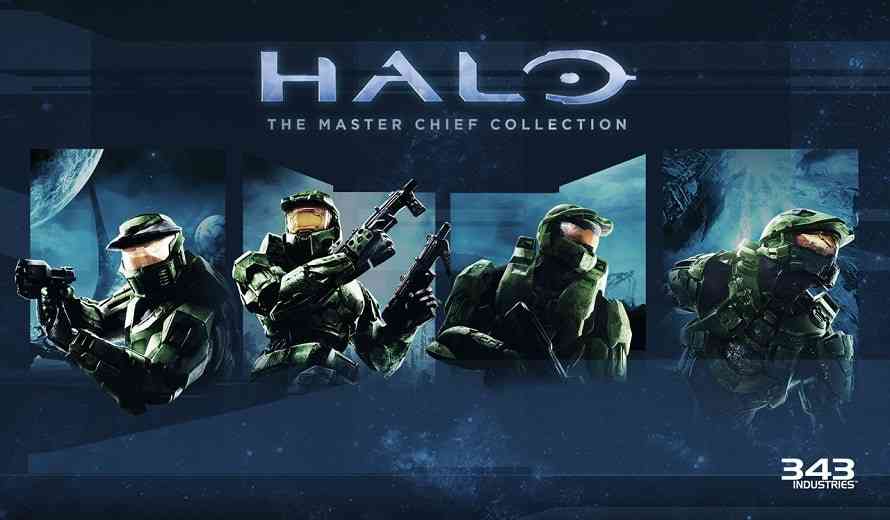 What does this mean for Halo fans? The ‘rings’ they mentioned are referring to the selected testing groups, with rings one and two being for the closest people to 343 Industries. Ring 3, however, is where the general public can start to get involved with this. Becoming a Halo Insider will be required of you, but once you’re in, you’ll be able to register to playtest Halo: Combat Evolved months before release.

343 Industries went on to say that with the current playtesting, they’re looking to validate and receive feedback on core pieces of content, including single-player and coop campaigns, multiplayer, customization and progression. “These areas are focused into the following gameplay elements which will include validating dedicated servers, peer-to-peer connections, crossplay between Steam and Windows version, new UI for customization in H:CE, and the next season’s progression for H:CE.” 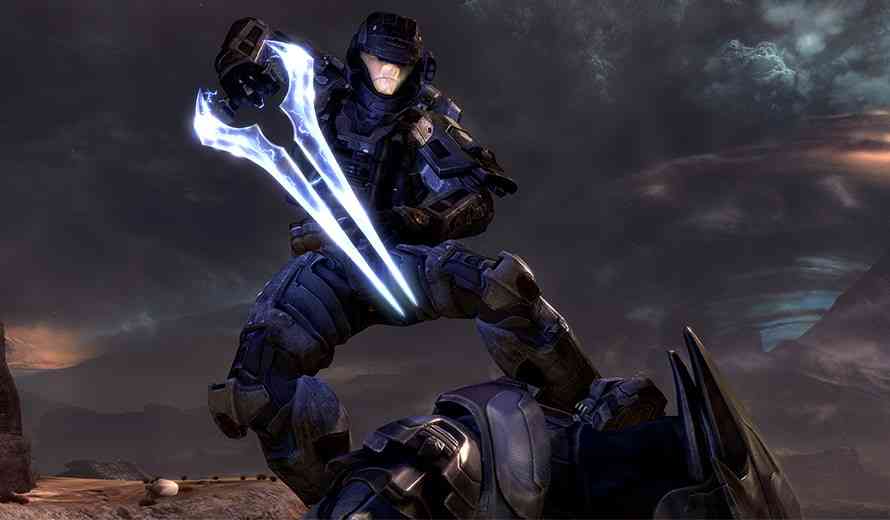 Combat Evolved wasn’t the only Halo title getting some love today, as it’s also been announced that the next round of playtesting for Halo: Reach will be looking at various changes made to the game. One example used was that there had been a new crouch behavior added to allow the player to crouch while moving. It’ll be interesting to see all of the new tweaks rolled out over the coming months.

Are you excited for the best versions of Halo to date? Maybe you feel as if 343 Industries’ efforts should be focused on new games? Let us know in the comments below, and as always, stay social by following us on Twitter.

Monster Hunting Game Hunt: Showdown Now 20% Off on Steam
Next
Google Working to Bring Steam to Chromebooks
Previous
Japanese Side-Scroller Dead or School May Be Coming to the West