Mount and Blade: Warband is in the top 100 of the most popular games on Steam despite it being almost 10 years old. The old schools Medieval RPG first launched in 2010 and has managed to become a cult classic. While it might not be as popular as Counter Stike or Dota, it has surpassed notable games such as NBA 2K20, Rome II: Total War, and No Man’s Sky. 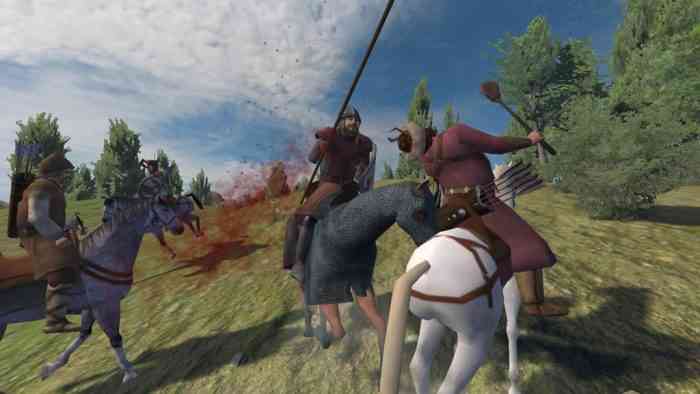 At first glance Mount and Blade: Warband is not much to look at. The graphics are admittedly a bit of an eyesore, even by 2010 standards. However, it is the rich and engaging gameplay that has really hooked gamers. The combat is simple and addictive. Easy to get a hold of, but hard to master.

Warband offers a single-player campaign that can easily soak up 100 plus hours. You and your unique character set out to go and try and conquer (if you wish) the entirety of the world. There is very little in the way of tutorials, but that is really part of the experience. Part of the fun is raising an army only for it get steamed rolled, then raising another and coming back with a vengeance.

The beauty of Mount and Blade: Warband is how simple it all is. In today’s world of highly complex FPS games or MOBA’s, it is always nice to return to something that doesn’t require a whole lot of thinking if you don’t want to.

The highly anticipated and long-awaited sequel to Warband is just around the corner as well. Mount and Blade: Bannerlord has been in development for what has felt like decades. If you want to get a feel for what Bannerlord is going to be like, make sure to check its younger brother out on Steam.