Sony has announced that they will not be making an appearance at the E3 conference in 2020. This has come to a shock to many because they chose to do the same thing in 2019. Despite the massive amount of hype behind the upcoming PlayStation 5, fans will not get a showcase at E3. This does not mean that the PS5 will not be making any appearances from now until its scheduled launch date at the end of the year. But missing out on the biggest video game expo is a bit of head-scratcher considering how excited so many people are about their product. To fill this void left by Sony, Microsoft will be left alone to steal the show once again. 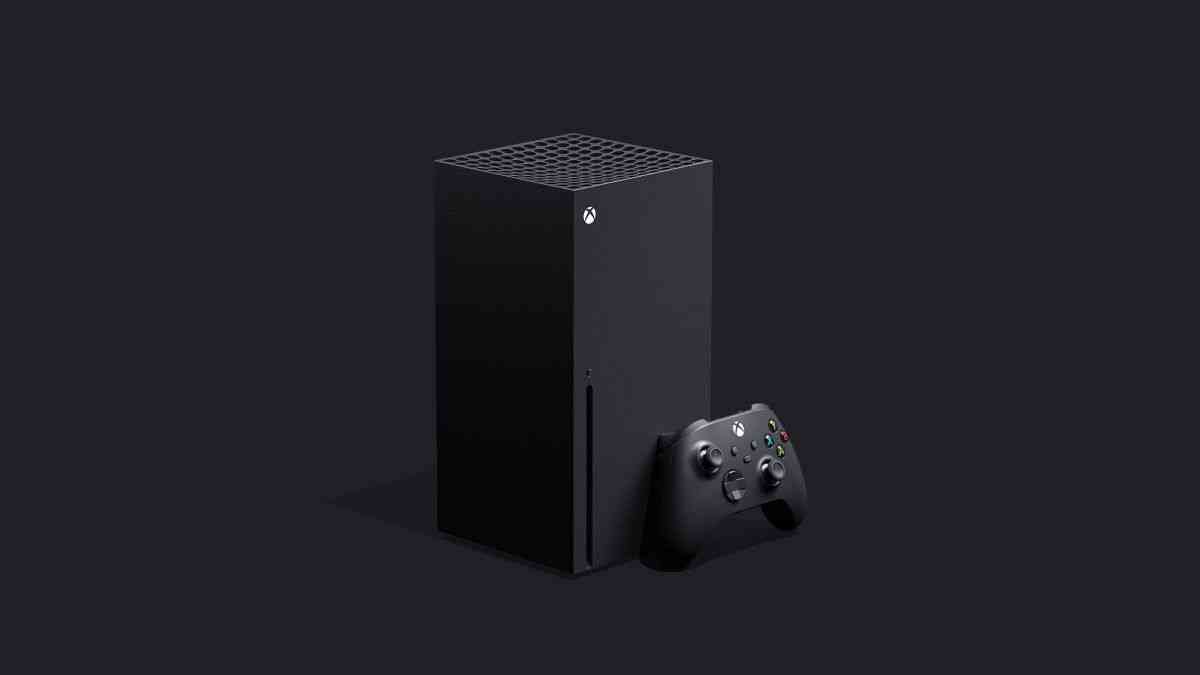 Fans of Xbox and Microsoft should expect to see a big show later this year. With no major competition at E3 2020 Xbox has a huge chance to steal the spotlight from its rivals. This is a huge advantage for Microsoft to prove all the doubters wrong as a lot of rumors have surfaced claiming that the PS5 is going to be the superior console. There is of course always a chance that Xbox could squander this golden opportunity, but we will have to wait and see what happens.

Xbox executives have already said that there will not be any major exclusives for the Xbox Series X (aside from Halo) for at least a year after it launches. So it will be interesting what they choose to show off to fans. Expect to hear about the nitty-gritty details of the Xbox Series X’s spec and other technical features. This could also be a great time to announce any improvements on services like the Xbox Game Pass.