According to a report from Kotaku, a Horizon Zero Dawn PC port will be hitting the scene later this year. Horizon Zero Dawn was developed by Guerrilla Games. The game received critical acclaim for its exciting action gameplay and rich open world. The 2017 release was originally a PS4 exclusive but according to three anonymous sources, that’s about to change.Sources say it’s expected to launch on both Steam and the Epic Game Store simultaneously but nothing has been confirmed yet. 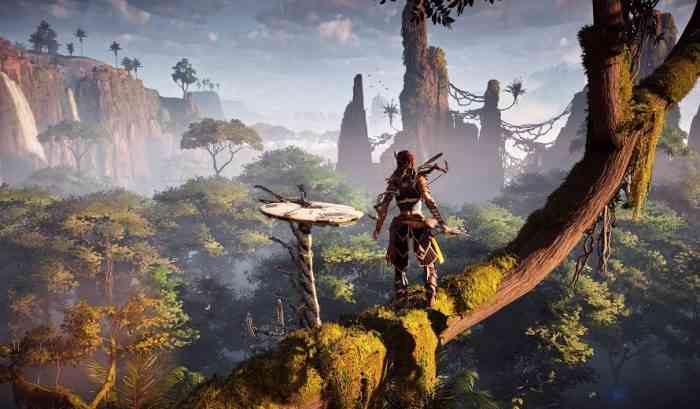 Console exclusives are becoming much rarer these days. Games like Death Stranding and Final Fantasy 7 Remake, both initially PS4 exclusives, are both set to release on other systems at later dates. Sony actually published Death Stranding on PS4, but the PC version will be published by 505 Games. 505 Games is responsible for publishing Control, Terraria, and Payday 2, among other games.

Even games directly developed by Sony aren’t guaranteed to be console exclusive. Sony and Major League Baseball renewed their deal to have Sony continuing to develop their MLB The Show series in December 2019. Along with this renewal came the announcement that the series would no longer be exclusive to PlayStation. The MLB The Show series is expected to hit other platforms in 2021.

Microsoft has also been moving away from console exclusives. They’ve made it a habit to release all recent Xbox exclusives on PC as well. With both Sony and Xbox adopting a new approach to exclusivity, it will be exciting to see how the next generation of consoles is impacted by the change.