Xbox is Kicking Off the New Decade With a Bang

Every month new free games are added to the Xbox Store. Everyone who has Gold has access to these games. Some months are better than some. But January 2020 is shaping up to be a memorable month for free games. Four new games are going to become available. They are Batman: The Telltale Series, Tekken 6, Styx: Shades of Darkness, and Lego Star Wars 2. 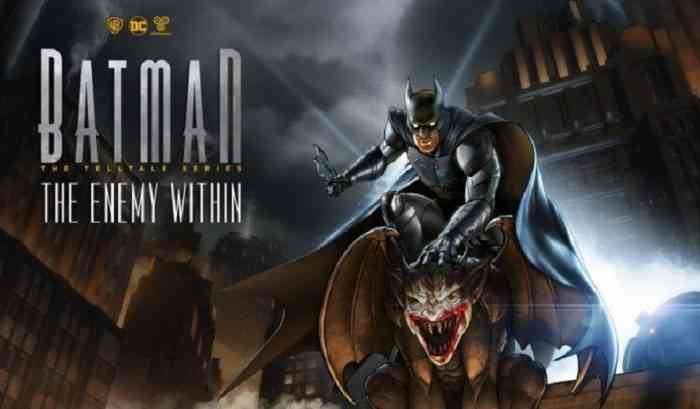 The start of 2020 is going to offer a lot of different games for Xbox players. If you want to try out one of Telltale’s lesser-known cult classics, then perhaps Batman is the way to go. If you want to jump around and use a Lego lightsaber to cut up robots and other space creatures, then Lego Stars Wars 2 is a no brainer. The choice is up to you.

While Xbox hasn’t done as well as they have hoped this generation, the free games provided through Xbox Live Gold have been a highlight. Hopefully, they are able to carry these sorts of improvements into the next generation.