Support For Windows 7 Will End in January 2020

If you are still running Windows 7 then chances are you have received a condescending pop-up video from Microsoft explaining that they will be ending support for the system in January 2020. While the end of support does not mean you will no longer be able to use the program, it does mean that it will put you at greater risk of getting viruses or having your personal information leaked out into the internet. 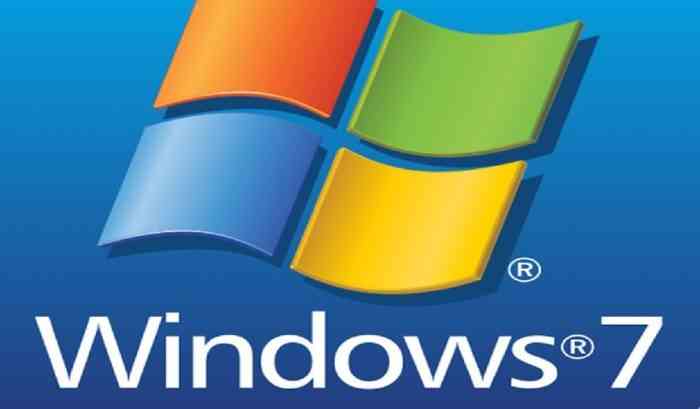 Many people are going to have to switch to one of the newer Windows programs like Windows 9 or 10. Windows 8 is largely considered one of the worst ever made so it would not be a bad idea to steer clear of it altogether.

Windows 7 has been around for more than 10 years at this point. So the fact that support has not ended sooner is a big surprise and also a testament to how good the program is as a whole. They simply don’t make them like they used to. There are still plenty of people who reminisce about the glory days of Windows XP or Windows 98.

Thankfully for those who are still rocking the old Windows 7, the other programs are relatively affordable. Most of the newer Windows will cost around $40-$100(CAD) depending on where you buy it from and what package you get. A small price to pay for having a safe computer.

Support will end officially on January 14th, 2020. So there is still plenty of time to go out and upgrade. A new Windows would be a great Christmas gift for those are lagging behind the rest of the world. Or you could always by a Mac. But then you’d never be able to enjoy another computer game for the rest of your life.

Rest in peace Windows 7, you’ll be missed more than you know.