Facepunch is Living the Dream

Rust has surpassed the legendary Gary’s Mod in sales. To be clear Gary’s Mod has still sold more copies, but it has always been going for dirt cheap on Steam. However, Rust has accumulated more money thanks to a higher price tag. This is great news for Rust as it has been one of the most famous games that no one has heard of since its original release in 2013. 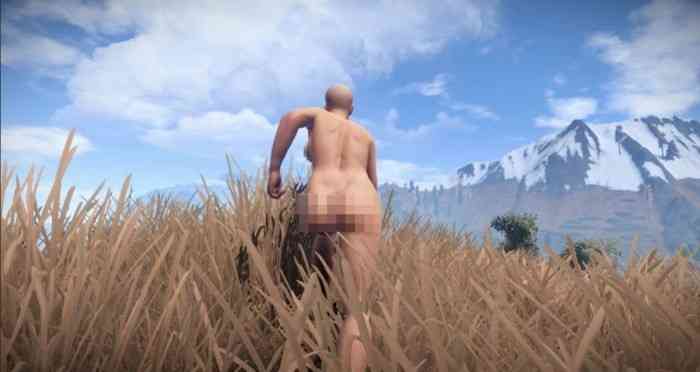 Rust has been through a massive transformation over the past seven years. From a game that was very bare-bones at launch that now lets players ride horses and play instruments is very impressive. It has had a very similar trajectory as Minecraft. The Minecraft eight years ago, for instance, would be unrecognizable from today. The same could be said about Rust.

Massive online survival games have been huge since the start of the decade and it doesn’t look like this craze is going to fade out as we reach the beginning of the 2020s. While there have been and will continue to be many fads that come and go throughout the video game industry. Survival games are not one of them. Some things just have much more longevity than others.

The appeal to survival games like Rust is fairly obvious. People like the freedom that the game grants you. You can do almost anything that you like. And to add to that, you can experience all the madness with a couple of your best friends too. There is really nothing quite like it. There could always be subtle changes to a game’s graphics or mechanics through updates. But as long as the core game formula is good and enjoyable, there is no reason why a loyal fanbase shouldn’t form.

Rust is available on Steam for PC.