Ori Studio Hiring For an Action-RPG

Ori Developer Moon Studios Is Working on a New Game

Ori and the Will of the Wisps developer Moon Studios recently posted a job listing for a senior designer who can help the studio “revolutionize the ARPG genre.” 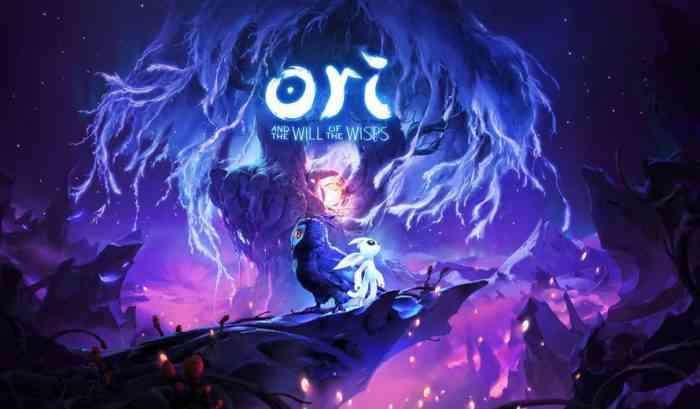 Notably, part of the job’s requirements reads as follows, “You’ve played and studied RPGs your whole life and you still can’t get enough of them. You have a love for all things Diablo, Zelda, Dark Souls and other games in the genre. You’d love the opportunity to work on an RPG that dares to innovate and go far beyond what the genre has offered players thus far.”

This upcoming game must be pretty ambitious if a job description for it mentions games like The Legend of Zelda and Dark Souls!

Also, Moon Studios has confirmed that its new ARPG is being developed at the same time as Ori and the Will of the Wisps, which launches on March 11th, 2020 for Xbox One and PC.

What do you think of this news? Looking forward to Moon Studios taking on the action-RPG genre? Do you think it’ll be set in the Ori universe? Go ahead and speak your mind in the comments section below the article.