Luigi’s Mansion 3 is getting two multiplayer DLC expansions next year, Nintendo announced Tuesday. Both expansions include new ScreamPark multiplayer mini-games along with new ScareScraper co-op content. Neither expansion can be bought individually and cost $9.99 USD on the Nintendo eShop. 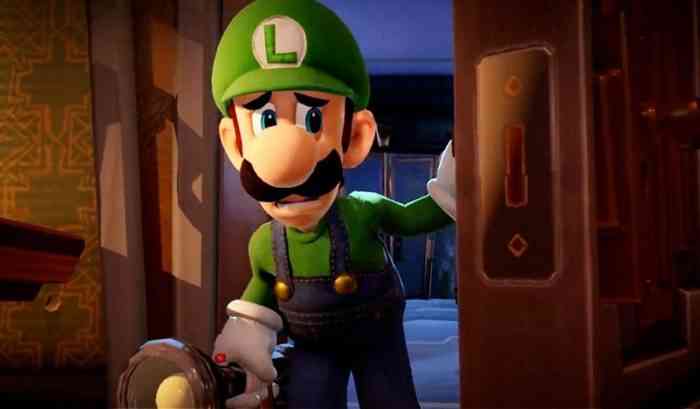 The first expansion, Luigi’s Mansion 3 Multiplayer Pack Part 1, launches on April 30th with three new Luigi outfits, new ScareScraper ghosts, and three new ScreamPark mini-games. Also, this DLC comes with a Polterpup flashlight, “Flashlight Type-P”, as a bonus that can be used in the singleplayer mode and ScareScraper mode.

If you didn’t buy Luigi’s Mansion 3 when it launched back in October but are now interested in picking it up, you should read our review before making a purchase.

“This newest entry in the venerable scary building franchise, Luigi’s Mansion 3, is a natural evolution of the established formula,” the reviewer wrote. “Also, I hate it. But that’s okay! The fact that every moment of this game became a dreadful exercise in drawn-out anguish says little about the objective qualities on display here.”