Capcom is bringing four games to Jump Festa 2020. We know about two of them already. One is Monster Hunter World: Iceborne, the other is the Mega Man Zero/ZX Legacy Collection. But what will the other two titles be? Rumor has it they’ve yet to even be announced. 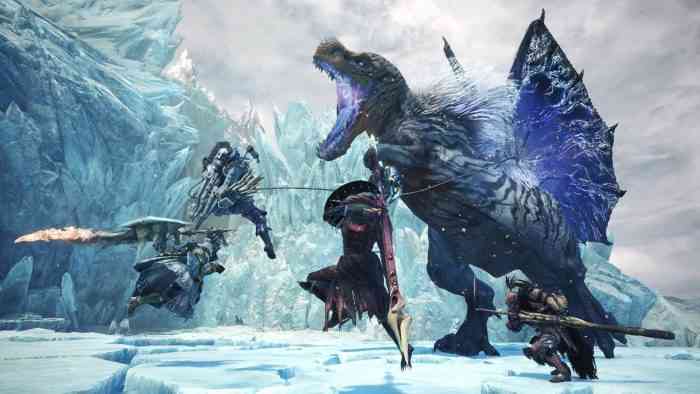 According to Ryokutya2089, the games in question have not been revealed in any official capacity at present. The prevailing theory is that we’ll be seeing a Resident Evil 3 remake at this year’s Jump Festa. Capcom has made clear their intentions to explore several dormant IPs in the coming seasons, so there are other possibilities.

While the success of the Resident Evil 2 remake makes another one almost a foregone conclusion, what other Capcom IPs should be dragged from the crypt for a future revival? There was a lot of clamor at one point to revive the Mega Man Legends series, for example. Although that idea saw its own life in the various Mega Man portable RPGs, there’s likely still room to explore the original version in a future release. For that matter, what other IPs are even dormant at present? Help me out in the comments. We’ll find out the actual answers on December 21st, but I’m feeling impatient, you know?

Resident Evil Village Twists – The Good, the Bad, and the Bullsh*t
Next
Black Friday Game Deals to Step up Your PC Gaming Experience
Previous
Shijose’s Cosplay is Simply Stunning and Elegant