All Valkyria Chronicles 4 DLC Is Now Free on Steam

Sega’s 2018 tactical RPG Valkyria Chronicles 4 is getting updated on Steam. What used to be the standard vanilla version has now been upgraded to the Complete Edition. As with almost all games dubbed “Complete” edition, or any other variant, all Valkyria Chronicles 4 DLC will now be included with the game. There is no change in price; the game is still full-price, but now just includes all DLC and the vanilla game has been removed from the store. Probably the best part of this is that if you already have the standard version, you can get all the DLC for free. 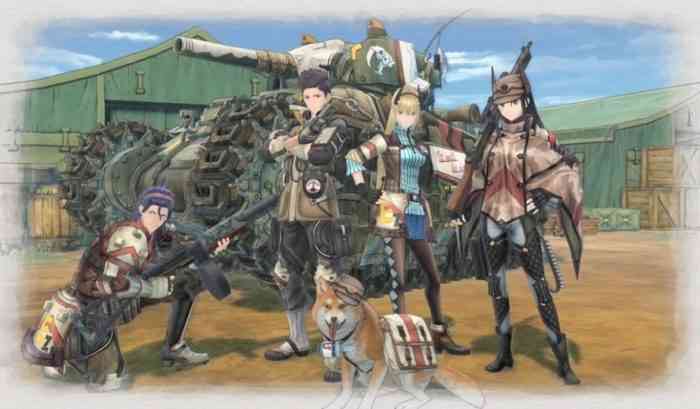 Valkyria Chronicles 4 has 6 pieces of major DLC, now included in the bundle. The DLCs are titled A Captainless Squad, A United Front with Squad 7, Advance Ops, Expert Level Skrimishes, Squad E, to the Beach!, and The Two Valkyria. The price of these DLCs have been wiped, so I don’t know exactly how much the total value would be, but it’s safe to say that this change would be saving you quite a bit of money compared to buying them all individually.

Unfortunately, if you are a hardcore Valkyria Chronicles fan, you probably already bought everything and missed out on the savings. If you have been waiting for a money saving opportunity like this, you can get Valkyria Chronicles 4: Complete Edition for $62.99 CAD on Steam right now. Again, this includes all the DLC. The Complete Edition has already been an option for the console versions on Nintendo Switch, PS4, and Xbox One, but the launch editions are still available.

Which platform do you have Valkyria Chronicles on? Let us know in the comments below.