Red Dead 2 Saddles Up for Steam in December

Red Dead 2’s PC port launched via the Rockstar Games Launcher earlier this month and, by our account, it’s a pretty solid port (though it did launch with significant technical issues). However, if you’re a PC gamer who’s been holding out for a Steam release then we’ve got some good news: The PC port of Rockstar’s latest game launches on Steam on December 5th.

Red Dead Redemption 2 for PC is coming to Steam on December 5 pic.twitter.com/IBi3zIcAZE

The PC version of Red Dead 2 not only sports fancy high-end graphics but also comes with new content that includes new singleplayer missions and new weapons. 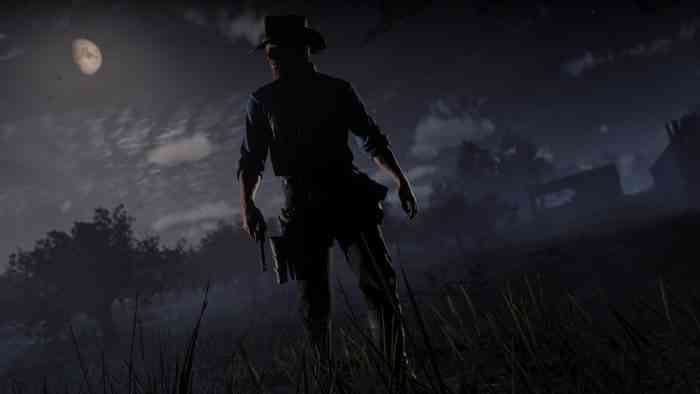 If you’d like to learn more about how the PC port holds up then read our review.

“For the PC version, Rockstar has upped the ante not only for content but on the eye candy front too,” the review’s author wrote. “The goal is to push the immersion and detail as far as possible to create the ultimate version of Red Dead Redemption 2.”

What do you think of the PC version of Red Dead 2 so far? How does it compare to the console versions? Let us know your thoughts in the comments section below.

The Creative Director For Splinter Cell Has Reconnected With Ubisoft
Next
You Can Now Invite Your Friends to Play Man of Medan For Free
Previous
No Man’s Sky Synthesis Update Improves Inventory Management, Adds Ship Upgrades, and More