Tom Nook Is Behind This

Nintendo’s mobile game Animal Crossing: Pocket Camp is undergoing a monetary evolution. A while ago, the game added Fortune Cookies (which are basically Lootboxes) despite all the controversy surrounding items like that. These Fortune Cookies cost players Leaf Tickets, which are a form of special currency in the game that can be bought for real money. The new development is that a monthly subscription service is being offered to players starting soon. How will this affect current players?

Today, players who logged in to the game got a notice that a paid subscription service will be offered. Those choosing to get the service will be giving a choice between two features. The first will assign an animal on the camp to be a “camp caretaker” which will automate certain tasks for you. The second option will give the player a warehouse for which to store their items as well as receive regularly distributed Fortune Cookies. The descriptions of these options are pretty vague, but more details will be offered on November 20th in videos highlighting the features. 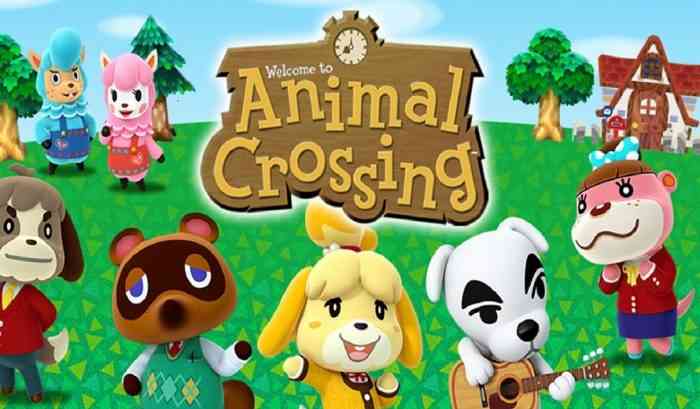 The ACPC Club service will begin on 11/20 at 10:00pm PT! Our launch video will introduce you to the two plans on offer. One lets you pick an animal to follow you around and help out, and the other gives you access to storage warehouses…and a monthly supply of fortune cookies! pic.twitter.com/8EgFuT1QP2

Another mobile Nintendo title also has a monthly subscription service. Mario Kart Tour’s 200cc mode is only offered to subscribers shelling out $4.99 USD every month. Nintendo might price Animal Crossing: Pocket Camp’s fee similarly to Mario Kart Tour’s, but its pricing has not been confirmed.

Do you think this subscription service will be a hit with players or deter them? Let us know in the comments below.