The Dualshock 5 is Not Exactly Taking Any Risks

The patent for the PlayStation 5 controller has leaked. Earlier today the design for the controller found its way onto the internet. Sony has been very hush-hush about the PS5. So it is nice to finally see some sort of info about the new console. The controller by no means is reinventing the wheel, but it does make subtle changes to what players currently have on the PS4. 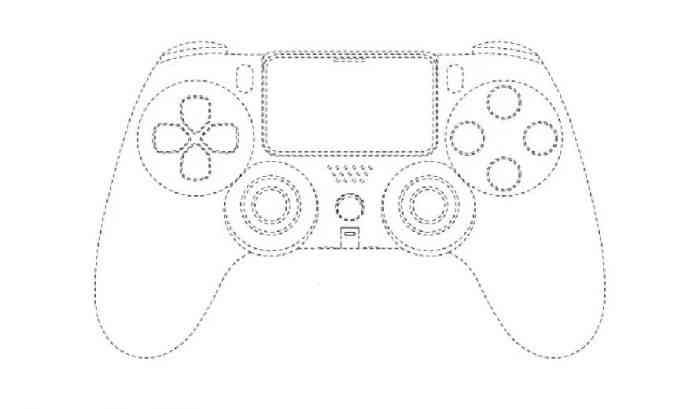 The PlayStation controller has not changed all that much over the decades. Ever since the original PlayStation, the controller has, by and large, kept the same look with a few minor changes here and there.  The biggest change to the design has been the massive touch button that was added to the DualShock 4. This addition was largely seen by many players as unnecessary and bizarre. But it did not ruin the controller by any means. The number of people who actually use the touch feature must be in single digits.

The DualShock 5 essentially keeps everything that the DualShock 4 has. The large button in the middle along with other button layouts are virtually identical. The triggers do seem to be a little bit larger. But that’s it.

It looks like the PlayStation 5 controller is not going to push the envelope, but rather sticking to what works best. “If it isn’t broke then don’t fix it” seems to be the motto that Sony is living by.