New Dead by Daylight Killer Will Be Set Loose Next Month

Oni One Month to Wait

See what I did there? While most of the Dead by Daylight killers are monsters or, you know, killers. The newest Dead by Daylight killer certainly kills, but it is also a fabled warrior. In next month’s DLC titled Cursed Legacy, the Oni will be entering the game. The Oni is a Japanese folklore creature that is usually depicted as an ogre or brutish monster, but in Dead by Daylight it is an ancient samurai wearing a mask which looks like the ogre Oni. Such a depiction of the Oni is also what was used in 2013’s Tomb Raider. 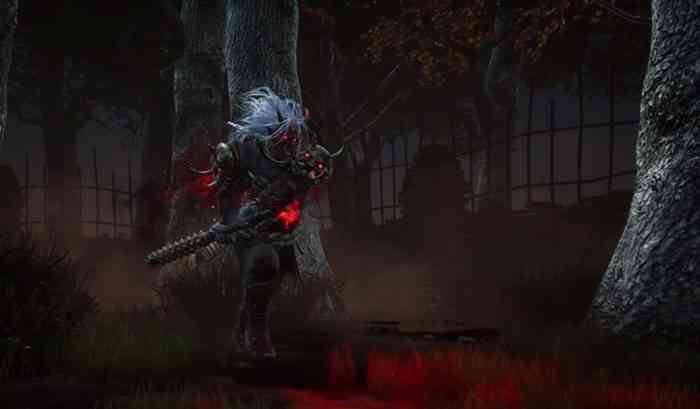 A few days ago, Behaviour Digital released a trailer for the new DLC. It announces the killer, a new survivor, and a new map. The trailer’s description reads: “Cursed Legacy is the brand-new chapter for Dead by Daylight. It tells the story of The Spirit’s ancestor, Yamaoka Kazan: a Samurai whose wrath ended up drawing the Entity’s attention. The Chapter also introduces a new survivor, Kimura Yui: a vigilante street racer who finds herself trapped in the Entity’s realm.”

Cursed Legacy will be coming to Dead by Daylight in December. New ways and places to die and kill are an odd holiday gift, but we’ll take what we can get. No specific release date is given, but you can be assured that it is on the way. Dead by Daylight is available on PC, Xbox One, PS4, and Nintendo Switch.

Are you looking forward to this new DLC? Let us know in the comments below.