“An Announcement Could Be on the Horizon…”

Today, we are on a train headed to Rumor City. It’s the kind of “I heard from a friend who has a friend” type thing, so it may not pan out. If it does, that is exciting because this rumor concerns a possible Horizon: Zero Dawn VR game. Now that we have arrived in Rumor City, there are many avenues to explore: A) a sequel, B) a VR version of the original, C) a VR spin-off, or D) filthy lies, but we’ll take any of the first three. 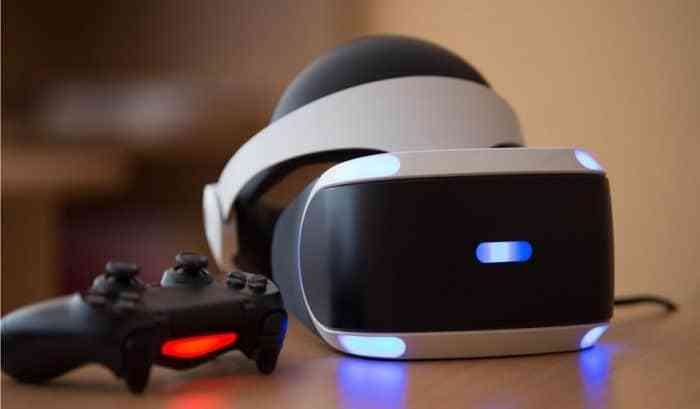 This rumor comes from Twitter user @MultiCallum, who says that SIE London Studio, which is a Sony Interactive Entertainment developer, is working on a new PSVR game. He also says that “an announcement could be on the Horizon…” The capitalization suggests to many that he is referring to Horizon: Zero Dawn. He clarifies that this is not first-hand information, but he trusts the source, who he claims is a friend of his. People on Twitter try to guess just what game he is talking about. Someone asks about Forza, someone who doesn’t know the difference between Sony and Microsoft thinks it’s Gear VR, but someone asking directly about Horizon: Zero Dawn gets a cheeky shrugging GIF.

Was recently made aware of a very exciting new PlayStation VR game coming out of London Studio. Not sure whether it’ll be for PS4, PS5 or both, but it’s really exciting, and an announcement could be on the Horizon…

SIE London Studios has been developing games for Sony since 2002. Their catalogue of games consists of titles like EyeToy and SingStar, which both use alternative peripherals to a standard controller. They have also made PSVR games, but had no hand in the original Horizon: Zero Dawn.

Do you think there is any reason to believe this rumor? Let us know in the comments below.