Japanese video games are famous for being “censored” when delivered to Western audiences. I use the word “censored” in case “not sexualizing young girls” offends you. Whatever. People like what they like, and the FBI likes keeping lists, so we’re all square. Anyway, Nintendo has gotten themselves into some trouble in Japan with the fans of the Tokyo Mirage Sessions Switch port. This is because all the Switch ports of the 2006 Wii U game are ports of the Western version that is “censored”. Apparently, this is enough to warrant refunds. 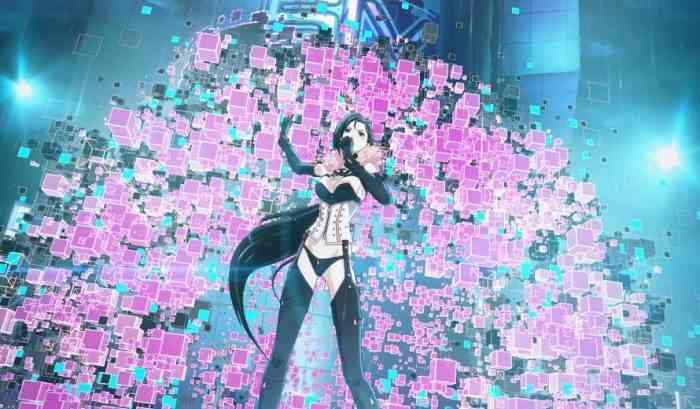 There are a few differences between the original Wii U Western and Japanese releases. This results in slightly older teenage girls, a little less exposed skin, and a drastic drop in panties with zippers on them… That came out wrong. The image above shows one of the girls in an outfit that for some reason has a zipper on the underwear. By the way, that is just begging for injury. In the Western version, she wears skin-tight pants, thank goodness.

In the Western version of Tokyo Mirage Sessions, the girls are also aged in a range of 17 to 19, whereas their Japanese counterparts are 16 to 18. The scenes where the camera sweeps underneath the girls’ skirts would normally show her underwear, but the Western version just shows a mysterious darkness. I guess I’ll never really know… While people could get mad at all this and no one would blink an eye, the actual reason for the refunds is that Japanese audiences were not told that their Switch port would be the Western version, thus not getting what they were expecting. Nintendo will be refunding pre-orders from October 25th to November 15th. Tokyo Mirage Sessions #FE Encore will be available on Nintendo Switch on January 17th, 2020.

What’s your take on these changes? Let us know in the comments below.

Hyrule Warriors: Age of Calamity Shows off Links To Breath of the Wild