RAN: Lost Island is a battle royale game that takes you to the 16th century to duke it out to the death in a 100 player match. It has been under development for some time. However, it has just received its first gameplay trailer. 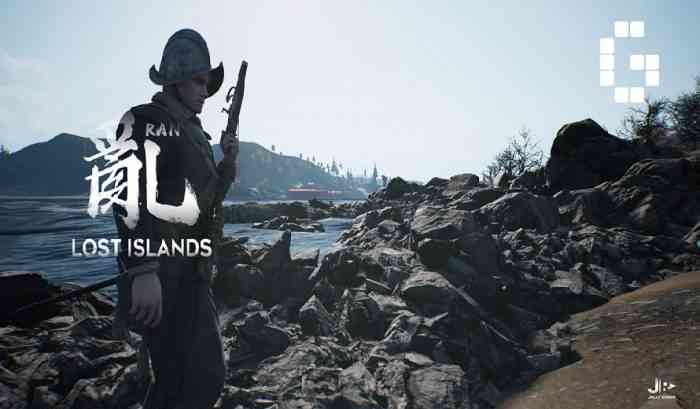 Lost Island will give players the opportunity to get up close and personal with opponents rather than hosing them down with machine gunfire. This is going to of course create a very high skill environment. Matchlock muskets do exist, but they do not seem like the most impactful of weapons. If you’ll want to kill someone efficantly it’ll have to be with a sword or some other close combat weapon.

A parachute was also featured in the trailer. This is obviously not historically accurate, but it does give players much more mobility. Historical realism has been sacrificed for good gameplay. Which is something that most players should be able to forgive.

Naval combat is also a big part of RAN: Lost Island. The game is centered around two factions. The Japanese Samurai and European traders. Probably inspired by the Portuguese or Dutch. Two nations who actually did trade with feudal Japan.

Jolly Roger Game Studio, the developers behind the game said, “In RAN: Lost Islands, mastery of quick action and strategy rules the day as an arsenal of period weapons from different factions, and an exhilarating mix of traditional combat controls and combo techniques add high replay value and depth.”

They continued, “This land, air, and sea-based battle royale bring melee combat to the forefront with an arsenal of up close and personal weaponry combined with massive cannons, ranged weaponry and terrifying underwater combat.”

RAN: Lost Islands will be available in Beta on PC this November.