You’ll Be Able to Play Nioh 2 This Week!

Nioh 2 launches on PS4 on March 13th, 2020 and an open beta for the game begins on Friday, an official PlayStation Blog post announced on Wednesday. Additionally, pre-orders for this highly-anticipated sequel have gone live and will include several bonus items. 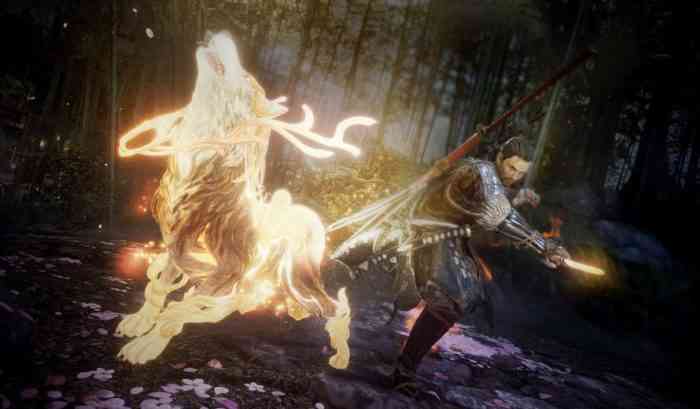 As for the open beta, it will be available on the PlayStation Store and will run from November 1st to November 10th. After creating a character with the game’s character creator, players can play through two areas: The tutorial level “Interim” and a challenging stage titled “Sunomata”.

Equipped with the powerful new Switchglaive weapon, players who are able to complete all that the beta has to offer will be rewarded with The Mark of the Demon Slayer, which can net them the Kamaitachi Helmet. This item can be obtained from an in-game Shrine in the full version of the game.

If you’d like to play the first Nioh game then we’ve got some great news: It’ll be free for PS Plus subscribers starting in November.

What do you think of this Nioh 2 news? Let us know your thoughts on this news story in the comments section below the article.