The Terminator Is Coming to MK11 This Month

The Terminator T-800 will arrive to Mortal Kombat 11 as an “early access” fighter on October 8th via the game’s Kombat Pack DLC, according to a press release. You can see the Terminator in action in the new trailer posted below.

You can check out several of the new skins in the images below! 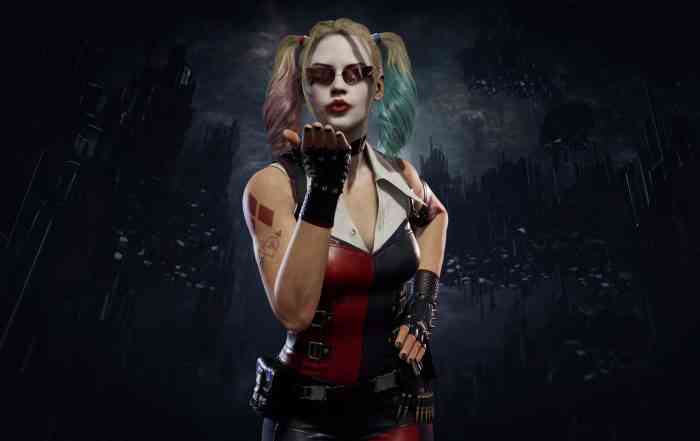 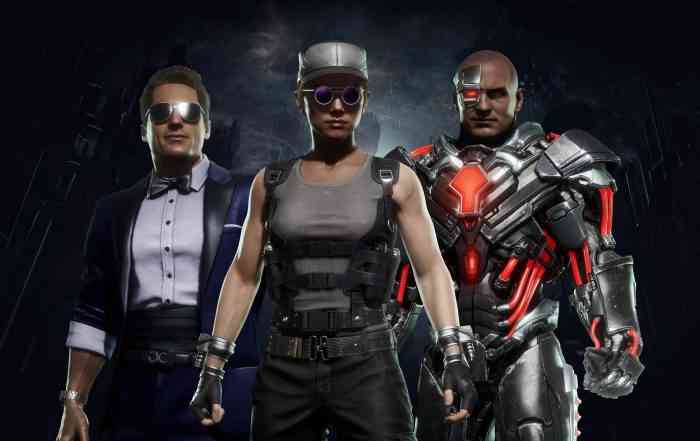 Thinking of getting Mortal Kombat 11? Read our review first! “Mortal Kombat 11 is a culmination of so many great features from across the franchise,” the reviewer wrote. “Offering a blockbuster narrative with seamless transitions, real character development, incredibly helpful tutorials and a varied roster to choose from.”

There’s also a free trial that’s scheduled from October 11th to October 14th on Xbox One and PS4. It includes everything included in the full game along with a preview for several of the Kombat Pack fighters.

What do you think of these new skins? Does the Terminator seem like he’ll be a fun character to play as? Let us know your thoughts in the comments section below the article.