NBA 2K20 Will Now Have Ads That Are Unskippable

As disappointing yet not very shocking as this might be, 2K has made the decision the add unskippable advertisements into NBA 2K20. This move by 2K is obviously going to upset many fans that are already fed up and jaded due to business practices similar to this. Ads such as the ones which are being put into 2K20 were also added into the past two 2K NBA games. And both times fans were outraged. 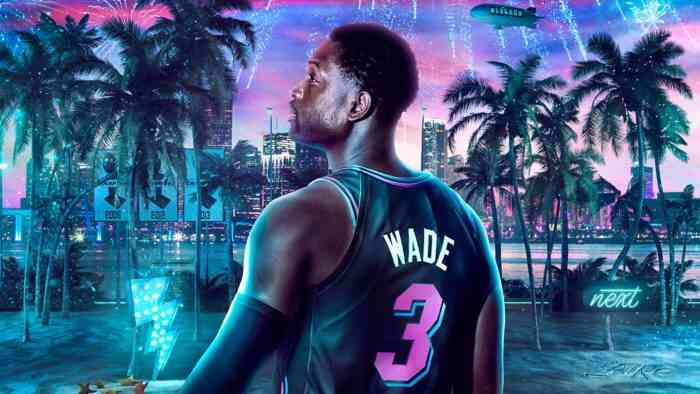 Generally hated and loathed business models are front and center in NBA 2K20. Things like microtransactions and pay to win game modes have all been a huge part of the franchise for the past five years. Despite the clear disdain that fans have towards these particular features, 2K has not stopped making them integral and unavoidable parts of their basketball games. If anything, the problem has only gotten significantly worse.

There has not been a ton of fan outrage as of yet. But give it time. Fans have already been pushed to the limit and this could be an issue that pushes a couple of them off the edge.

Many people have claimed that the reason 2K keeps getting away with this sort of behavior is thanks to the lack of competition that the company faces. This is a common theme among sports games in general. It has become very unusual that any sports game will face any serious competition. For instance, FIFA is the sole soccer game, whereas NBA 2K is the lone basketball giant. This has created a market that is dominated by a single company that can now make games without listening to their fanbase because they have nowhere else to go.

It will be interesting to see what is on store NBA 2K20 in the future.