Xbox Live is responsible for bring massive online gaming to consoles. Microsoft and by extension, Xbox are undoubtedly pioneers when it comes to the subject of multiplayer games on console. Things like Xbox Live party chats and their now-famous dashboard were something that all came about on the Xbox. They really did set the standard for their competitors to follow. As iconic as Xbox Live is and the success they have had, Xbox has decided to make massive changes to how Gamertags work on Xbox Live. 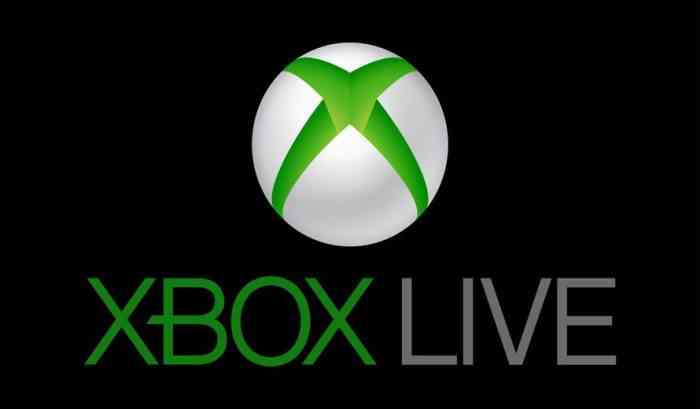 The Gamertag was always a big deal among Xbox players. Whereas names and profiles existed on things like Steam or PSN there was something special about your name on Xbox. This was largely due to how exclusive and permanent your Gamertag was. On Steam, you could (and still can) change your name whenever you like. But on the Xbox you only got one name, it could not be the same as anyone else, and if you did want to change your name, it would cost money. However, Microsoft is now changing flipping this idea on its head.

From now on, Xbox players can change their Gamertag to anything they please. As long as it is not explicitly hateful or suggestive. And your name can be the same as someone else’s. There is no more exclusivity. If you do choose a name that someone already had chosen, Microsoft will add a ” # ” and a subsequent number. For instance “DJJazzyJeff#13.”

Since these changes have been introduced relatively close to when the Project Scarlett it going to be released. It is a safe assumption that this policy is going to still apply to Xbox Live by the time it comes out in late 2020.

Please let us know what you think in the comments.