November’s Games with Gold picks for Xbox One were announced on Wednesday with games such as Sherlock Holmes: The Devil’s Daughter and Star Wars: Jedi Starfighter being among the selected games. 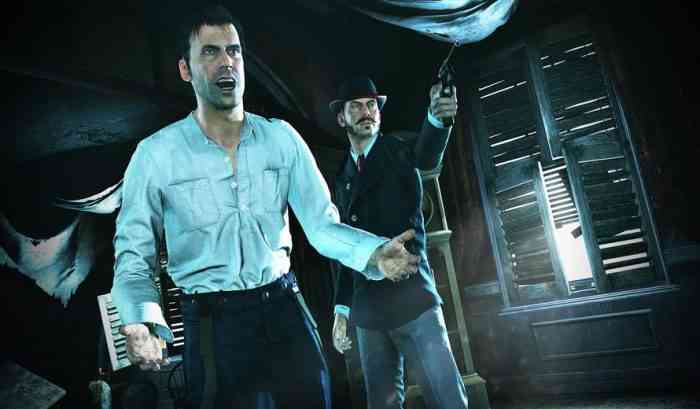 Here’s the whole Games with Gold list for November, according to Xbox Wire:

All these games are only available for Xbox Live Gold subscribers.

Go ahead and speak your mind about this news story in the comments section below the article.


Destiny 2 Data Mine Suggests Trials of Osiris is Coming Back