Lost Gameplay of Duke Begins Gets Leaked on to Twitter

The Duke Nukem Game That Never Was

It might be hard for younger people to appreciate the Duke Nukem franchise due to its failings on the last generation of consoles. However, the over the top FPS franchise was one of the most recognizable series of the 1990s. Still an iconic character within the gaming community, Duke and his outrageous antics have not seen daylight in some time. But if Doom can get a successful reboot, then there is no reason why the same can’t happen for Duke Nukem. Footage of a trailer for the Duke game that was killed in development just surfaced on Twitter and has fans reminiscing about the good old days. 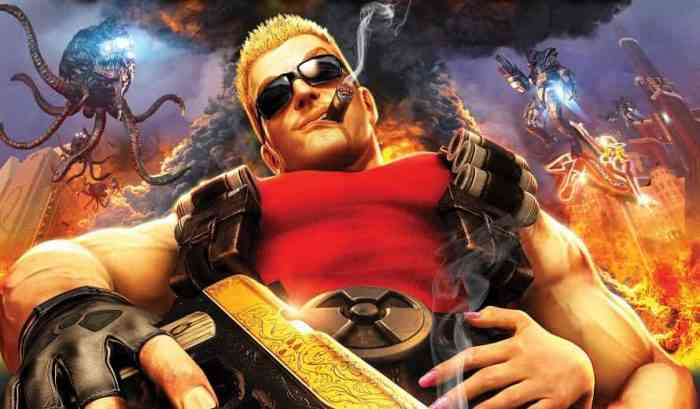 The trailer belongs to what many are guessing to be Duke Begins. This game was a futile attempt in the late 2000s to try and reboot the series. This particular game would not even make it out of development. However, Duke Nukem Forever would eventually come out in 2011. Only to be unanimously hated by critics and fans.

Yea, confirmed. This is a early Duke Begins CGI/POC render.
I don’t think this has ever been made public?

The trailer itself is nothing all that remarkable, but it is interesting to see how similar it to Duke Nukem Forever. Why this game failed and the other Duke game was given the green light only a few years later is a mystery.

Gearbox, the minds behind games like Borderlands have shown some interest in the series. They did feature Duke Nukem in one of their games, Bullet Storm. It was very brief, but it was something. While nothing has been confirmed, if fans are still hoping that Duke can make a comeback, they’ll have to count on Gearbox to do it. Then again, the character itself might not sit well with today’s political climate. Duke’s crude and womanizing ways are not exactly socially acceptable anymore. Becasue of this, studios might not want anything to do with Duke.