Fall is Here; Time to Cozy Up with some new Game Deals Courtesy of Amazon

Here we are, on the cusp of Fall! The leaves are falling, the clouds are roiling in across the sky, and pumpkin spice everything exists in new and horrifying ways! Yes, it’s starting to look dismal outside so why not find a nice epic game to cozy up with indoors? This week, Amazon is offering some fantastic deals for titles across the major consoles with PlayStation offering up over $20 off some truly fantastic and terrifying titles, perfect for the the Halloween season. Meanwhile Xbox One is all about bright colors and exploration as they have Far Cry New Dawn – the beautiful superbloom in the post apocalypse – Crash Team Racing, and Assassin’s Creed Odyssey for your gaming pleasure. Even Nintendo is jumping in with some decent deals this week, letting you get lost in three glorious open worlds for hours on end. Check out these game deals below and let us know what you think. 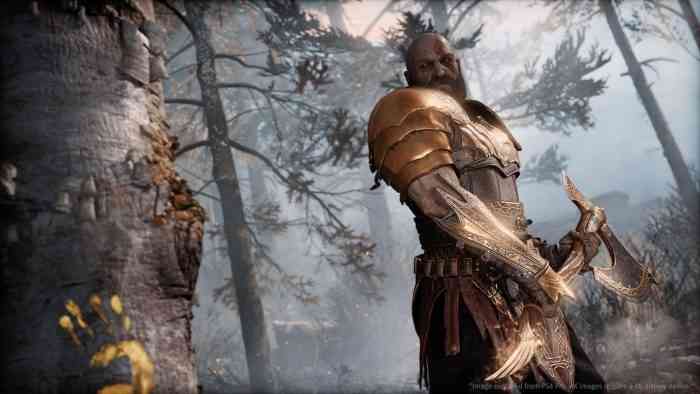 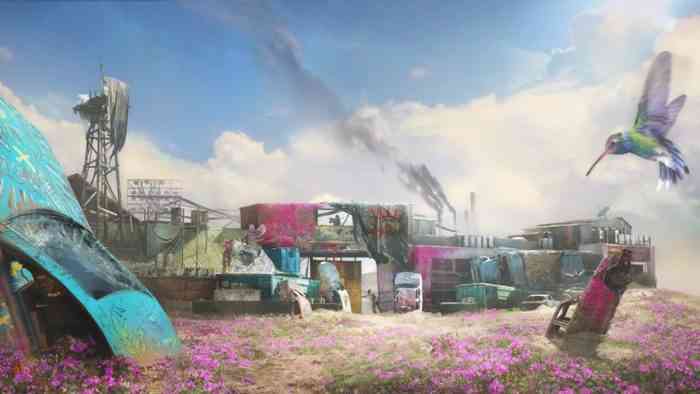 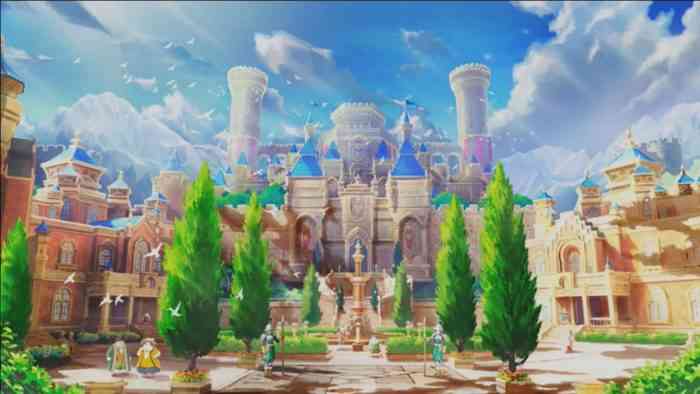 Are you planning on picking up any of these games to help get through the rainy season? Let us know on Facebook, Twitter, or the Comments section below. Be sure to check in with us tomorrow to see the top 10 deals on PC games and accessories courtesy of Amazon.

Save Some Cash This Weekend With The Top 10 Deals To Amp Up Your Gaming Rig
Next
The PS4’s 7.00 Update Increases Party Sizes and Expands Remote Play
Previous
Borderlands: The Handsome Collection on Sale If You Need to Catch Up