Super Smash Bros. has been an enormous success for Nintendo. Our favourite Nintendo characters coming together to battle it out. Who wouldn’t like that? Better yet, who wouldn’t want a piece of that success? Sony tried their hand at their own version of SSB with PlayStation All-Stars Battle Royale. First of all, it doesn’t quite roll off the tongue like Super Smash Bros.. Secondly, while it did have iconic characters from the PlayStation side of gaming, they also had some kind of obscure characters that just didn’t take to fans. Well, Sony may get a second chance at this because there are rumors that a PlayStation All-Stars Battle Royale 2 roster has been leaked. 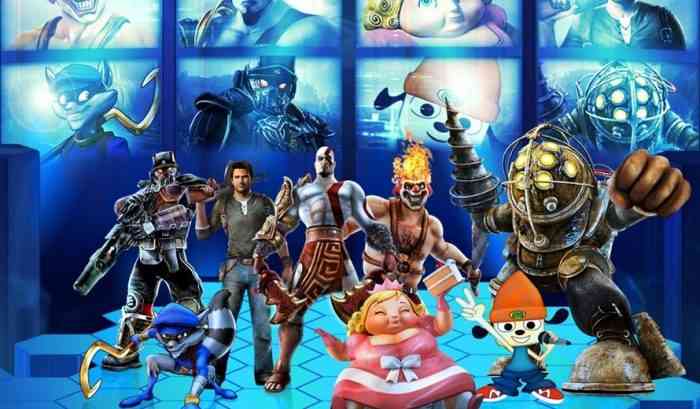 Of course this list is “leaked” and therefore a rumor. There is not even a conformation that there even is a PlayStation All-Stars Battle Royale sequel in the works. If there is, now would be the time to start working on it. The rumor that came with this list suggests that Capcom will be developing it and that it will launch for the PlayStation 5. If this is indeed a legit list, Sony would need a bigger roster to compete with Super Smash Bros. which will boast a 74 fighter list in November.

What other characters would you like to see in a PlayStation All-Stars sequel? Let us know in the comments below.


DualSense May Have a Better Battery Than DualShock 4

Microsoft Cooking up More Reasons to Get Game Pass