An Ex-Rockstar Games Executive Gets Hired by a New Studio

Former Rockstar Games executive Jeronimo Barrera has recently been hired by Argentine studio & publisher Nimble Giant Entertainment as its vice president of product development, according to a report from GamesIndustry.biz.

Barrera left Rockstar Games last December and it was reported in May that he had allegedly groped a former Rockstar developer in 2014 at a nightclub. Barrera has denied the accusation and his attorney said that he “categorically denies all of the allegations of misconduct”. 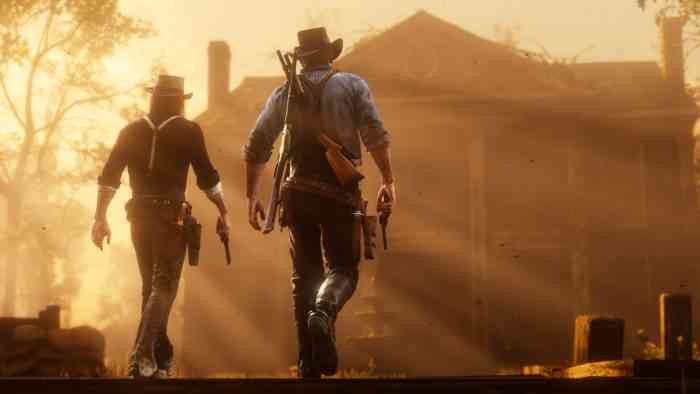 As for his new job, Barrera told GamesIndustry.biz that he joined Nimble Giant Entertainment after he overheard their employees speaking the Argentine dialect of Spanish at DICE Summit 2019 in February. Barrera was born in Argentina and emigrated to the US when he was a child. It was this connection to his heritage (along with Nimble Giant’s AAA ambitions and several meetings) which lead to Barrera joining the studio.

“Some of the work we’re doing now — on some titles that I don’t think we’re allowed to discuss yet — we’re working with the premier developers in the world, and we’re keeping up or outpacing them,” Barrera said. “We’re definitely evolving. It’s the next phase for NGD — now Nimble Giant — which has been growing exponentially over the last few years. Our focus is now AAA.”