Upcoming Book, ‘The Minds Behind Adventure Games’, Takes a Look at Retro Games

The Minds Behind Adventure Games Is Slated to Release This Fall

Correction: This news article originally reported that the book would come out in February 2020. It is actually coming out this Fall, according to the book’s author.

The Minds Behind Adventure Games is an upcoming book about retro games that’ll feature over 50 interviews with the game developers behind 31 classic titles such as the first Grand Theft Auto game and Double Dragon.

The book’s author, Patrick Hickey Jr., recently spoke to COGconnected about his upcoming book and even gave some details about future projects. Hickey Jr. previously wrote the 2018 game development book The Minds Behind the Games. 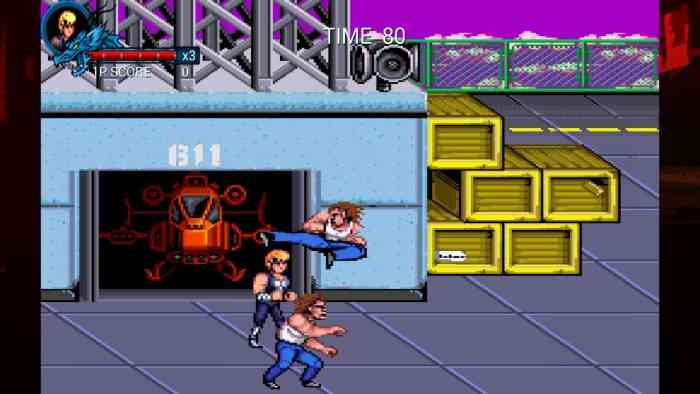 Hickey Jr. told COGconnected that he picked these games for his upcoming book because they “all made impacts on the industry and all have huge followings”. In order to interview the developers of these influential classics, he said that he often had to go the extra mile.

“I get the developers any and every way that I can,” Hickey Jr. said. “Via e-mail, Skype, in-person, smoke signal – whatever is easiest for them to tell their story. I make myself available in any and every way I can. Because a good journalist is selfless. He cares about the story and the people involved and in order to do this right, you have to really invest time in the research process and the people giving you quotes. These men and women deserve someone to share their story.”

When asked about which game he enjoyed writing about the most for The Minds Behind Adventure Games, Hickey Jr. pointed to GTA 1. He added that his book will have a detailed chapter on the PS1 classic’s development. 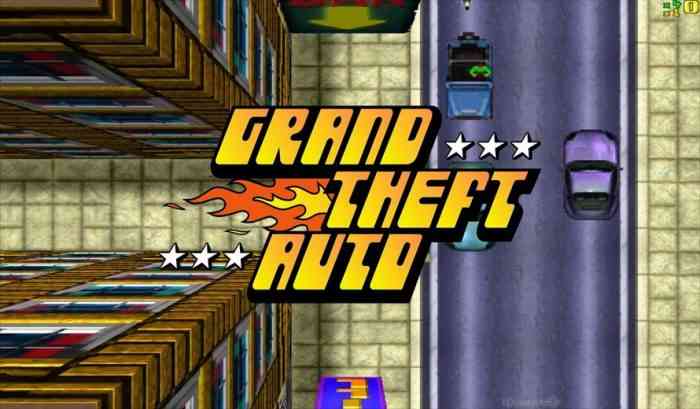 “Rather than give away any juicy details, I’ll say this – the stuff about the game taking a long time in development is just one piece of the puzzle,” Hickey Jr. continued. “There’s multiple companies involved, from the development and publishing sides that it’s a miracle that the game was ever released. And then for it to become this monster of a series is a once in a lifetime anomaly.”

When it came to future projects, Hickey Jr. revealed that he isn’t just writing books about retro games. While his third book (which is nearly finished) is about classic sports games like NBA Shootout, his fourth book (which focuses on shooters) will feature the first Gears of War.

What do you think of this news? Let us know your thoughts in the comments section.


Oculus Quest 2: Essential Tips to Get Started and Have a Blast