Devil May Cry 5, Age of Empires: Definitive Edition, and Stellaris all became available on Xbox Game Pass on Monday, according to an Inside Xbox announcement. Other games will be added later this month. 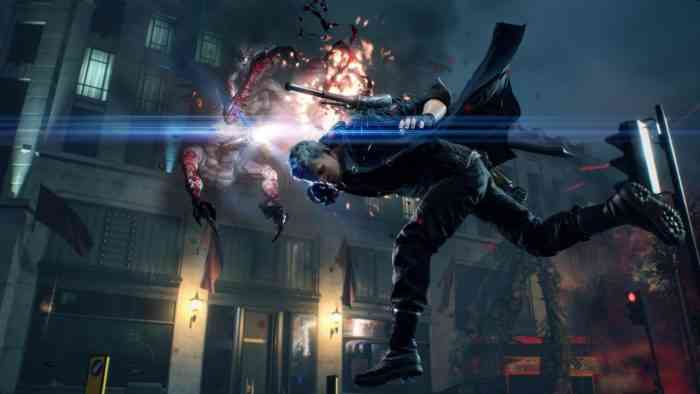 Here’s a full list of the games coming to the paid service in August:

All the listed games are also available through Xbox Game Pass Ultimate.

It was also announced that Dead Cells would be coming to Xbox Game Pass on September 5th for the Xbox One and PC.

What do you think of this news? Are you excited about these games coming to Xbox Game Pass? Which addition are you looking forward to the most? Are there other games that you would’ve preferred to be picked?