Yakuza 7 surprised series fans earlier this week when it was revealed to be an RPG game. The Yakuza games are known for being action brawlers but the Yakuza developers at SEGA’s Ryu Ga Gotoku studio wanted to mix things up for the next mainline entry in the series. 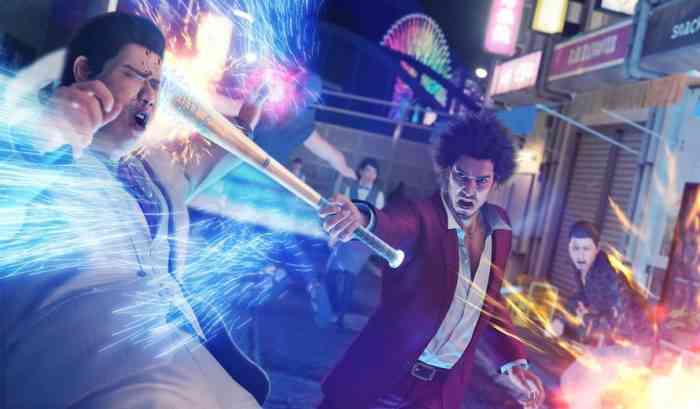 While fans haven’t exactly been thrilled with this big change, Yakuza 7’s team has been trying to their best to placate any concerns about the game’s combat system being too slow-paced. The title’s chief producer, Masayoshi Yokoyama, tweeted some details about the combat on Friday.

Yokoyama tweeted that battles will be “constantly moving” unlike the combat usually seen in other RPG games. Characters involved in a battle scenario move in real time (same goes for the game world) and mechanics such as turn order depend on a character’s stats.

“Except for some bosses, when you encounter an enemy, the battle will begin from right where you’re standing,” Yokoyama explained. “In other words, depending on how you encounter the enemy, your starting position in the battle will change, which can both give you the upper hand or land you in a pinch. (Some enemies may also suddenly appear from hiding.)”

Yokoyama also revealed that the environment can factor into the game’s combat. For example, if the player is in the middle of a road then they could get hit by a car. Also, characters can fall over objects such as bicycles and signs.

He also tweeted that there’s an “Auto” mode for those who “want to play without worry” but mentioned that this mode “may not always act as expected.” According to Yokoyama, Auto mode “automatically chooses actions based on each character’s class and traits.”

How does Yakuza 7’s combat system sound so far? Let us know your thoughts in the comments section below.