Remaking old games for current hardware can be a tricky thing for game developers to pull off successfully. For example, a gameplay segment that was fine back in, say, the 90s would probably need a redesign for a modern remake but doing so could result in backlash from fans of the original game.

According to Other Ocean Interactive, this was something the studio was aware of while working on the PS4’s upcoming MediEvil remake.

In the official video posted above, Other Ocean’s Chief Creative Officer Mike Mika said that the studio wasn’t trying to perfectly recreate the original PS1 classic with the remake. 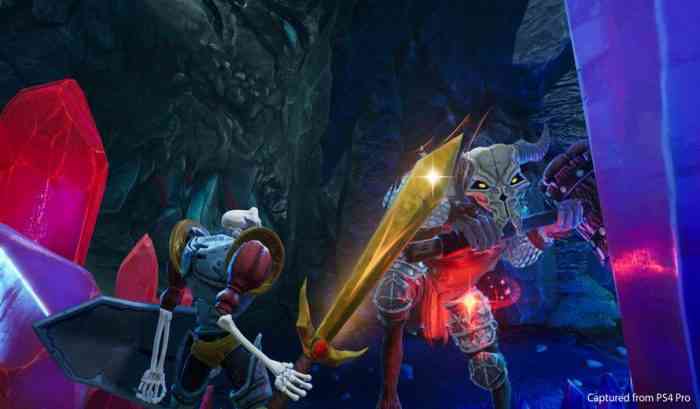 Other Ocean also has access to the original source code, which gave the remake’s team insight into content that didn’t make it into the original game, said Executive Producer Jeff Nachbaur.

Mika said that Other Ocean was communicating with the original game’s developers to find out what they were intending to do with this cut content. This allowed the studio to “springboard into the new direction you want to take the game and the presentation and the feel and the mechanics,” Mika said.

The MediEvil remake launches on October 25th for PS4.