First-Ever Look at AOE 4 Gameplay Will be at XO

It was looking as though we were going to be treated with Age of Empires IV gameplay at this year’s Gamescom. But unfortunately, it was not meant to be. However, don’t get all down and mopey. It has been confirmed that we will see the first-ever gameplay of Age of Empires IV at XO later this year in November. Get hyped. 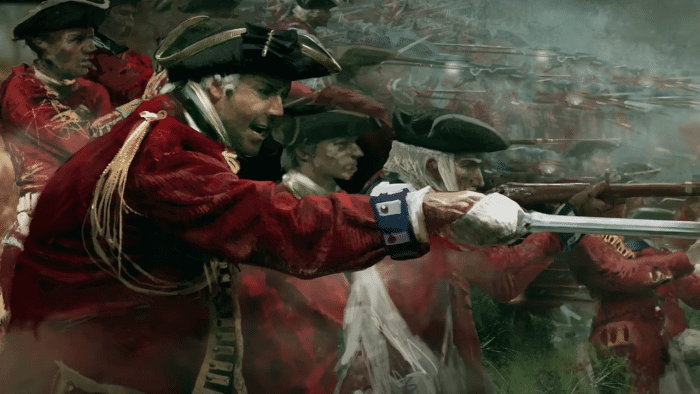 The event is going to run from November 14th-16th at London’s Copper Box Arena. Age of Empires is going to be shown off the first day as well. So we won’t have to wait long.

This is going to be the exact day that Age of Empires II: Definitive Edition is going to launch as well. That way you can satisfy your craving and excitement around AOE 4 with a bit of a throwback with AOE 2.

Despite being heavily anticipated, there is very little info about Age of Empires 4. We have no idea what changes will be coming to the series. Along with what they are going to keep the same. Age of Empire is a very old franchise, by any standards. The last game in the series was released in 2005. So it is going to be very interesting to see what they do to make the game modern. As well as what they do to respect the old format of games prior.

What is reassuring is that Relic is the team that is behind the project. The same developers that were behind other RTS hits of the 2000s. Company of Heros and Dawn of War are two of the biggest games that Relic has made. Both of which are regarded as some of the best games made for the RTS genre.

Hopefully, Age of Empires IV will be no different.

Wild West Dynasty Unveils Launch Trailer Ahead of February Release
Next
The SMACH Z is a Customizable, Portable PC
Previous
The Xbox Game Pass Ultimate Subscription is On Sale