Every piece of new information that comes out about Cyberpunk 2077 only seems to make the fans that much more excited. E3 2019 and the bombshell that is Keanu Reeves brought these hype levels to an all-time high. If you’re looking for a different way to dive into the lore-filled universe a brand new book called The World of Cyberpunk 2077 has just been announced and is available for pre-order.

Dark Horse Comics has partnered up with CD Projekt RED to bring the Cyberpunk 2077 universe to life in a way that, though less hands on in a gaming capacity, offers up a slew of insight into the characters, the history behind the game, and the world overall. This hardcover book is set to be 200 pages long and will currently set you back $39.99. It’s also available on Kindle for $19.99.

If this is something right up your alley, but you’d like to know more, here’s a description of the book, “Step into the year 2077, a world dotted with dystopian metropoles where violence, oppression, and cyberware aren’t just common–they’re necessary tools to get ahead. Delve into incisive lore to discover how the economic decline of the United States created a crippling dependence on devious corporations and birthed the Free State of California. Explore the various districts, gangs, and history of Night City. Learn all there is to know about the technology of tomorrow and research the cybernetics, weapons, and vehicles of Cyberpunk 2077.” 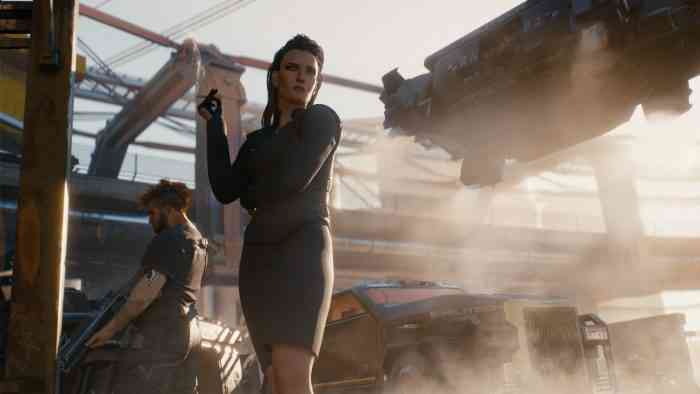 And if you’re thinking this feels awfully familiar, that’s because Dark Horse Comics and CD Projekt RED have previously partnered up to release a book about The Witcher games, back in 2015. While Cyberpunk 2077 launches on PS4, Xbox One, and PC on April 16, 2020, this book full of lore is set to release a few days later, on April 21, 2020. Are you planning on picking The World of Cyberpunk 2077 up? Let us know your thoughts in the comments below and don’t forget to keep it locked for updates!

New Cyberpunk 2077 Mod Brings Flying Cars to the Game
Next
Call of Duty: Modern Warfare Set to Have a Variety of Factions in Multiplayer
Previous
Doom Movie Still Happening For Some Reason