Total War: Three Kingdoms is Already Getting an Expansion 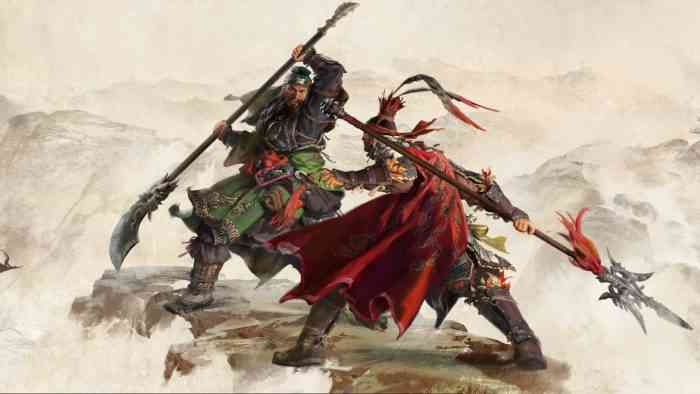 Called the Eight Princes, this expansion is going to take the player 100 years forward after the events of the Three Kingdom period. There will be an entirely new generation of generals all vying for power over the Jin Dynasty.

Each new prince will be apart of one of the five core character classes. However, each prince will have their own unique style of gameplay on the battlefield and the campaign map. Some will be shrewd and cunning. The type to excel at the logistics of war and politics. While others will be tearing apart armies single-handedly in combat. There is a lot to chose from.

The princes will advance through a faction ranks in a different way than in the vanilla game. The alignment system will remain relatively the same with wealth, spirit, mind, and might be present. However, they will just affect the game a little differently.

The most notable difference between this DLC and the base game is who’s favor you are trying to gain. In Three Kingdoms there was an emphasis on winning the support of the people. But in The Eight Princes, it is all about gaining the backing of different nobles across China. Once you have enough support from the ruling classes, you can make the decision to either claim the Imperial throne for yourself or to preserve the Emperor’s right to rule. This event is most likely going to trigger some sort of realm divide like Shogun 2, so get ready.

The Eight Princes DLC is going to be available for download on Steam on August 8th for $9 (USD).

Wasteland Wanderers Comes to WWE 2K20
Next
The Halo Master Chief Collection is Slowly Making its Way to PC, Tons of Tests are Underway
Previous
Rage 2 Is Getting Three New Game Modes This Month