On Saturday, the eSports team FaZe Clan welcomed their one of their youngest and newest members Soleil “Ewok” Wheeler. Soleil is also the first female player to join FaZe Clan. She is 13, the same age as her new teammate H1ghsky1 who also joined in March. Soleil joined FaZe Clan after the Fortnite World Cup Pan-Am Duos, where she played with pop singer Jordan Fisher. The duo won $20,000 for charity. The New FaZe Clan member was announced on Saturday in a video on Twitter, where she gave a greeting message in sign language with the aid of her interpreter. 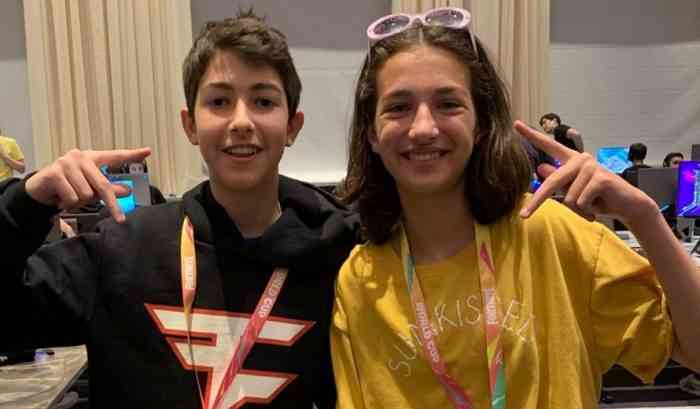 Ewok is a young deaf girl and has been streaming Fortnite for eight months. She quickly proved her skill in the battle royale in one of her first videos where she KO’d SpaceLyon who is a founding member of FaZe Clan’s Fortnite team and her new teammate. Not only did she knock out SpaceLyon, but she went on to win the match overall with 9 kills in that video. Soleil has almost 200,000 followers on Twitch, and you can be one of them!

Though deafness can create a disconnect in communication, we hope Ewok feels right at home in FaZe Clan. They already have their own hand sign for their team, and judging from the announcement video, FaZe Clan knows how to make their members welcome and support them. You can follow Soleil “Ewok” Wheeler on Twitch and Twitter.