This Month’s PS Plus Selections Were Recently Changed

When July’s PS Plus free game selections were announced late last month, PES 2019 and Horizon Chase Turbo were revealed as the picks. But then, earlier this week, PES 2019 got replaced with the digital deluxe edition of Detroit: Become Human.

Neither Konami nor Sony gave a detailed explanation about why this decision was made. 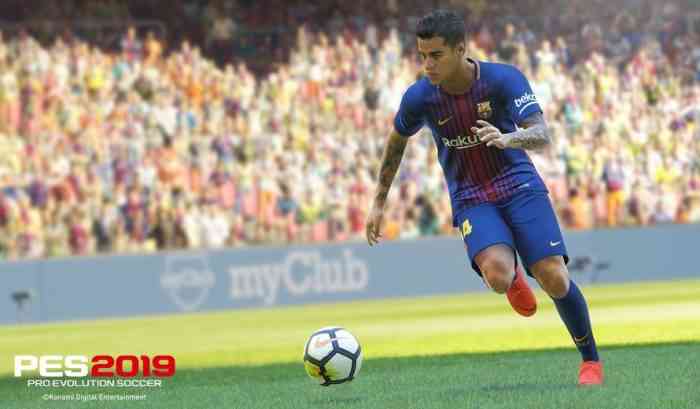 According to a Konami representative, the decision was Sony Interactive Entertainment’s and Sony confirmed this in a statement to Eurogamer but didn’t explain why PES 2019 got pulled.

“We have decided to make a change to the PS Plus games lineup this month, and will be offering Detroit: Become Human Digital Deluxe Edition instead of Pro Evolution Soccer 2019,” the statement read. “This was a decision we decided to make as a company, and we apologize for any inconvenience.”

This month’s selections will be available for free to subscribers until August 5th. Here’s hoping that August’s PS Plus free game selections don’t go through similar drama!

What do you think of this news? Do you think that Detroit: Become Human is a good replacement for PES 2019? Let us know your thoughts on this news story in the comments section below the article.