With Its Business Failing, GameStop’s Stores Will Try To Shake Things Up

It’s not secret that GameStop’s future as a retailer isn’t looking very good. Since digital gaming is becoming increasingly popular and game streaming platforms like Google Stadia look like the future of gaming, GameStop is in danger of eventually going out of business.

So, in what appears to be an effort to attract more customers, the company announced on Monday that it plans to pilot several new “store concepts”. 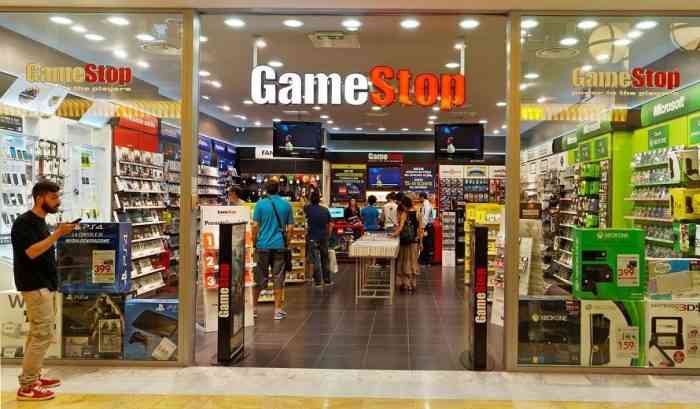 In collaboration with a global innovation design firm named “R/GA”, the retailer is planning to bring “new ways for gamers to try new titles before they buy them, and giving stores a unique layout and purpose that appeal to gamers.”

“From store concepts that offer competitive sessions in home-grown e-Leagues to locations that sell strictly retro gaming software and hardware,” the announcement read, “GameStop will pilot the new store concepts in a select market to present something new to players both old and new, and searching for experiences in gaming beyond the console.”

The announcement gave no timeline for when exactly these new store concepts will be implemented.