Stealing games is bad, obviously. It undercuts the whole dang industry and sucks profits from devs and publishers alike. But if you have to choose between stealing the game and using a key seller like G2A, apparently you might as well choose piracy. 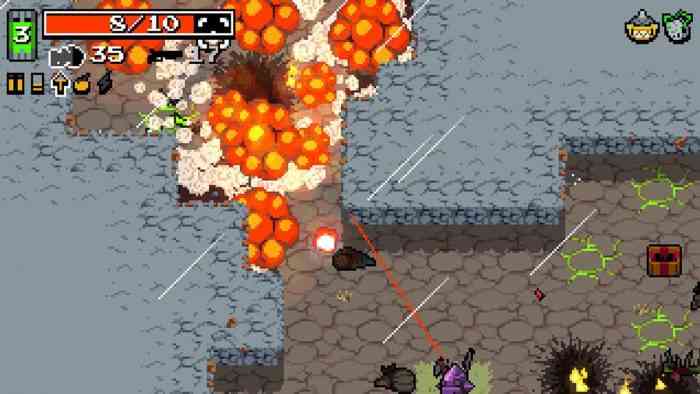 At least, that’s what No More Robots’ Mike Rose has recently stated. “Devs don’t see a penny either way, so we’d much rather G2A didn’t see money either.” It seems like the steps in getting any sort of profit from people like G2A are so stretched out and sinister, that it usually never even happens. Rami Ismail took a similar stance, noting that “These sites cost us so much potential dev time in customer service, investigating fake key requests, figuring out credit card chargebacks, and more.”

This is such a contentious stance, it’s a little shocking that anyone has taken it up, let alone multiple developers. On the other hand, it just goes to show how awful these key selling companies actually are. All of this came to light when G2A bought a bunch of premium Google adspace. Since a lot of these keys are purchased with stolen credit cards, developers have felt the need to speak out.


Steam Will Recommend Games Based on Taste

G2A Strikes Back Over Fraud Accusations