Fans of the Arkham series have been waiting anxiously for news on Rocksteady’s next game. Hopes of seeing that game at E3 were dashed pretty quickly too. Well, if Rocksteady won’t throw us a bone, perhaps a third party will. Oh, what’s this? Batman: Arkham Collection leaks on Amazon UK? Well, it’s something. And it appears that it isn’t just one of those placeholder items on the site. Rocksteady’s marketing manager has confirmed its validity. Now, European fans can finally get their hands on the Arkham trilogy North American fans have. 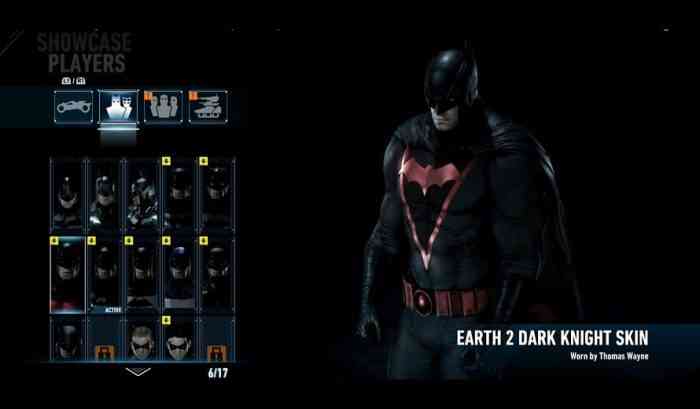 If you already have the NA version, you may be wondering “what does this have to do with me? Close article” but wait! The new UK version is coming with an additional playable skin. The Earth 2 Dark Knight skin will be available for Arkham Knight. This skin is already in Arkham Knight, but was exclusive to 2015 E3 attendees. After the Arkham Collection launches in the UK, PS4 owners who own Arkham Knight already will be able to download the costume. Be sure to clear some space before jumping for joy.

UK fans will have to wait just a bit longer for the Collection. Batman: Arkham Collection comes out on PS4 and Xbox One in September 2019 with a snazzy steelbook case. It is unclear if that steelbook is exclusive to Amazon though.

What do you think Rocksteady’s new DC game will be? Let us know in the comments below.


Check Out the First Images of the Mortal Kombat Movie