An Investor Has Encouraged Disney to Buy Activision Blizzard

Disney Is Slowing Conquering the World

Activision Blizzard has not been doing well as of late. Frank Pearce, an executive at Blizzard, recently left the company. This decision made him the second co-founder to leave within a year. It has been speculated by the media that there has been a lot of internal infighting within Blizzard. This would explain the departures by the higher-ups. Along with the big layoffs as well. There isn’t a clear picture of what is going on behind the scenes. But whatever is happening, it isn’t good. Due to these recent mishaps, Blizzard’s share price has been steadily declining over the past few months. The low share price has inspired an investor to suggest that Disney should buy out the company. 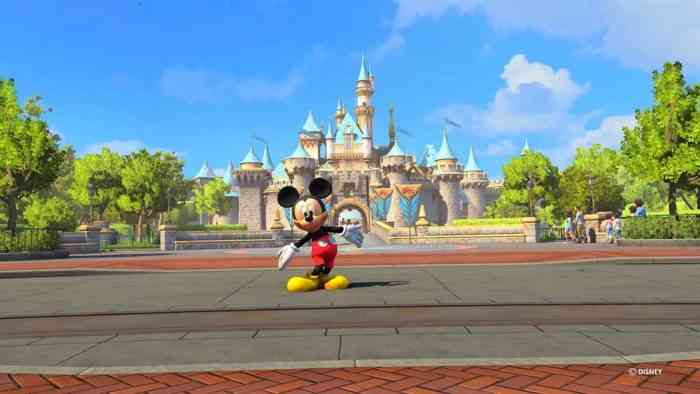 Nick Licouris, who works for the investment firm Gerber Kawasaki, says that he foresees a great relationship between Activision’s esport business and Disney’s TV networks. He added that it would be a perfect opportunity for Disney to inject its many characters into more games. Activision and Disney already work together too. Disney broadcasts Activision’s Overwatch League.

Keep in mind, that the investment firm Gerber Kawasaki, owns 90,000 shares of Activision. So Mr. Licouris is probably not just saying this as a friendly suggestion. Gerber Kawasaki would benefit greatly if Activision Blizzard was bought out by Disney.

Disney is a massive juggernaut within the entertainment industry. Movies, music, and television have Micky Mouse’s fingerprints all over them. However, video games are an area that Disney has not had much success with. They have lent out their IP many times. But when it comes to developing the game itself. They don’t have much to show. The video game industry is going to rake in around $152.1 billion this year. Disney might want a slice of that pie.