Workers Striking Could Seriously Hurt the Business Giant in the Future

Amazon workers across the world are starting the begins of a strike. Warehouse workers from the United States and Europe have all started striking in order to protest for better pay and against poor working conditions. Amazon is one of the richest companies in the world. The owner, Jeff Bezos, alone has a net worth of around $120 billion dollars. Nevermind how much money Amazon pulls in annually for itself. Last year the company made 11 billion and paid zero federal taxes. 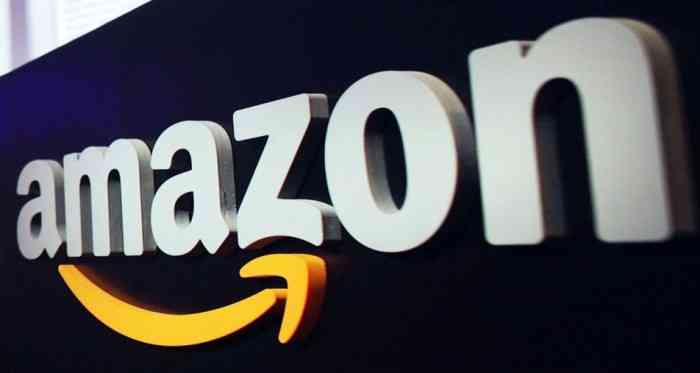 Many workers have complained about being overworked and underpaid for their effort. One American worker said that it is not unusual for him to pack 332 items an hour, within a 10-hour workday. “Its physically and mentally exhausting,” he said. At the Shakopee warehouse, where this employee works, around 100 employees went on strike for six hours yesterday.

A warehouse in Germany which employes 10,000 people, had nearly 2,000 workers go on strike. More strikes are going to happen. There are strikes taking place in Spain and Poland as well. Some Amazon workers in the UK are planning to demonstrate and protest across multiple warehouses.

Many experts have come forward and stated that it is unlikely that these strikes will significantly affect Amazon Prime Day itself. However, this does not mean that these protests and strikes will be carried out in vain. This could be a massive wake up call for Bezos and company. If more and more warehouse workers continue to strike then it would appear that Amazon would have no choice but to negotiate. Amazon has made no public statement about what they plan to do. But they did comment and say that the worker’s accusations are simply “conjuring misinformation” about the alleged poor working conditions.

It might not affect the big sale, but it could definitely affect the future.