Co-op zombie shooter World War Z received a free content update recently that’s titled, “The Undead Sea”. One of the update’s additions is a new Tokyo mission set on a ferry that’s at sea and overrun with zombies.

The update also added a new zombie-type that “spits deadly toxins and will come back to life if not dispatched appropriately,” according to the game’s publisher at Focus Home Interactive and will spawn in all the game’s levels. 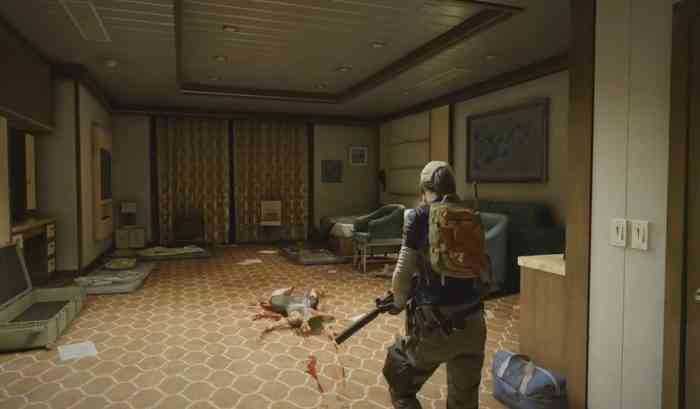 “The Undead Sea” also added several new features that are listed below: