Square Enix Catalogue of Games Maybe to Be Released Digitally

Will We See a Square Enix Digital Store?

I think we are starting to see more publishers cutting out the middle man and distributing games on their own. We got the Epic Games Store… So far, they’re the only big publishers on the map, but that can change! Whether you support them or not, Epic Games is blazing a trail for developers and publishers who want more options for game distribution. Apparently, Square Enix is looking at distributing on their own, at least for the Square Enix catalogue of games. In an interview with Game Informer, Square Enix president and CEO Yosuke Matsuda suggests that is the case. 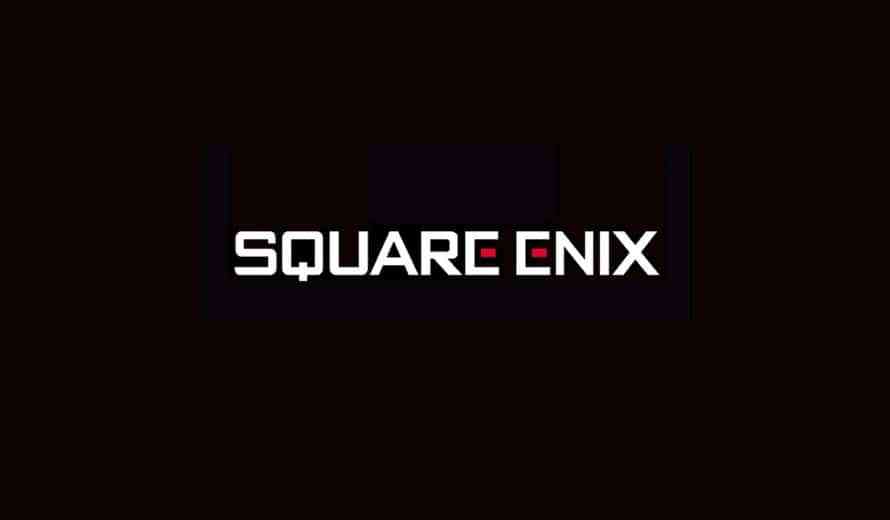 Matsuda says that, like in the case of Epic Games and more recently Bethesda, publishers are going in the direction of streaming their games or making a more direct way of playing. On the subject of a digital library, Matsuda said, “That is a request that we hear often. As far as our major titles go, most of those, we still have variations out that you can play now. The more classic titles that you might have played on NES, we are still working hard to make it so you can play those. We actually have launched a dedicated project internally to port those, so we are working to make them available on a variety of platforms. Certainly down the road, we would like to see that on a subscription or streaming service, so we’re exploring the possibility of creating a dedicated channel for ourselves.”

While this seems like a simple solution, it appears that when Square Enix was just Square, they did not futureproof their games. “I’m embarrassed to admit it, but in some cases, we don’t know where the code is anymore. It’s very hard to find them sometimes, because back in the day you just made them and put them out there and you were done – you didn’t think of how you were going to sell them down the road. Sometimes customers ask, ‘Why haven’t you released that [game] yet?’ And the truth of the matter is it’s because we don’t know where it has gone.” So, if you’re looking to play The Death Trap, or Dragon Slayer, or Thexder, you might be out of luck. At least for now.

What old Square games would you like to see remastered? Let us know in the comments below.