Someone Has Made Super Mario Into a Battle Royale

It’s Ridiculous as it Sounds

The battle royale craze has swept over the gaming world the past couple of years. Games like PUBG, Fortnite, and Apex Legends have all done very well for themselves. The successful formula of 100 players fighting to the death has caught the attention of millions of gamers. Wit, resourcefulness, and quick thinking are all things that are essential if you want to win. 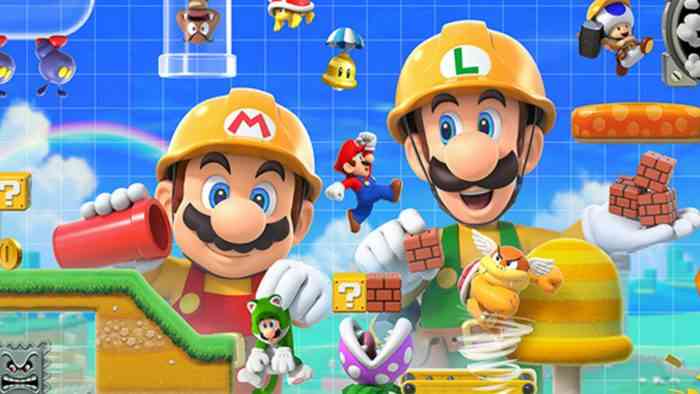 However, amongst all of these massive battle royale games that are dominating the market, some guy has decided to take this game mode into Super Mario.

And no, it isn’t exactly what you might be thinking. You are not going to see Princess Peach choaking Toad to death in a dramatic showdown. Mario is not going to shoot Wario’s head off with a sawn-off shotgun. That hasn’t happened. Yet.

What has happened it that the creator InfernoPlus, has made it so that there are now 100 players on a Super Mario level, and they are all trying to race to the end. The game will play in world one, two, or three. The first three players to reach Bowser’s castle at the end of the world wins. Think of it as a Super Mario Tour de France. You can not harm other players directly, but you can break blocks they are standing on or hit them with shells to eliminate them from the game.

The creator is well aware that his modification to the classic game might not be around for very long. The title screen to the game reads, “Please don’t sue me. Please.” It is not clear how long the game will be around. So go and enjoy it while you can. The rounds are relatively quick and fun and finding a game is a breeze. Here is a link to the game.