Will We Be Seeing a Much Darker Side of Halo?

Game of Thrones is over. But that does not mean that other television shows can’t also match the scale and intrigue that was present on Thrones. The in-development Halo TV series that will debut on Showtime has apparently taken a lot of inspiration from the show. Halo wants to try and match the scale and political infighting and scheming that fans were exposed to while watching Game of Thrones. 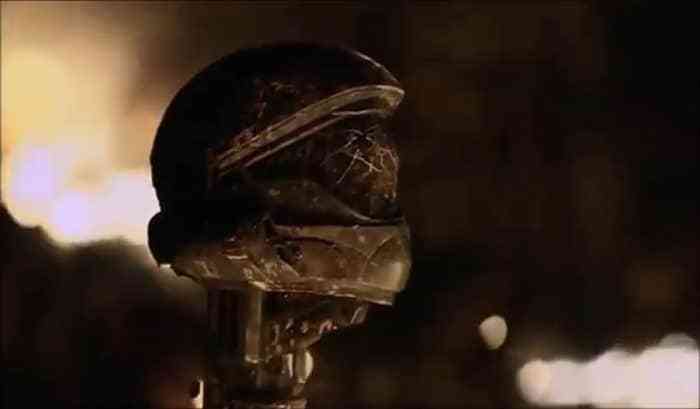 Kiki Wolfkill, the 343 Industries studio head has stated that the show will be a “character-driven drama against extraordinary Halo worldbuilding,” with a big budget and high fidelity story. Wolfkill is very optimistic about the new show, despite the fact that video game on screen adaptations tend to be horrendous. She has said that just because no one has really gotten it right doesn’t mean it is impossible.

The Halo series will try to emulate Game of Thrones in many ways in terms of narative and scope. However, they will not be borrowing some of the more mature themes from the HBO drama. Don’t count on any of the characters to be involved in a gratuitous nude scene or anything like that. This is based on a video game after all.

They have also taken cues from other sci-fi shows like Westworld, Star Trek, Battlestar Galactica, and Altered Carbon. This show may be receiving a ton of influence from other shows, but the people working on Halo want to ensure audiences that Halo will be unique and feel different.

The Halo show still has a long way to go. It has been an almost five-year process to try and get this show on TV. There is no official release date as of yet, but that could all change at E3 this month.

Bungie’s Next Game Will be Similar to Destiny According to Job Listing
Next
How Long Will the Call of Duty Modern Warfare Campaign Be?
Previous
Google Stadia Details Leak Ahead of First Stadia Connect