Fallout 76 Bags Might Finally Be Shipping – Is It an E3 Attention Grab?

Remember those non-canvas bags for the Fallout 76 Collector’s Editions? Yeah, Bethesda was hoping you didn’t. Anyway, it has been about a year since Fallout 76 was announced, seven months since it shipped, and seven months since its perpetual state of falling down stairs began. Now, that E3 is starting up, Bethesda is looking to finally put out those canvas Fallout 76 bags, like, actual canvas this time. They thought they could fool us the first time with nylon bags. We mortals take our bag fabrics very seriously. Yesterday, Bethesda tweeted out that the bags will be shipping next week. 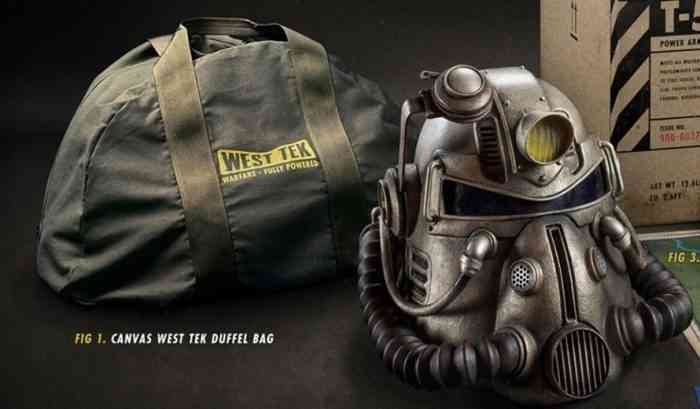 This news and apparent shipping comes smack dab in the middle of E3. Coincidence? I think not! Well, maybe. Anyway, a successful shipment of these long promised bags certainly could only benefit Bethesda at this point. In their tweet, Bethesda thanks everyone for their patience, which is bold and a little condescending. I mean what other choice did fans have other than not have these bags? It’s not like they just did not use bags as they waited for the canvas bags. Jugglers might have, but no one else.

We are expecting to ship the Fallout 76 CE canvas bags starting next week. Once the final date is confirmed, our team will be following up on those submitted tickets. We appreciate everyone’s patience.

The Collector’s Edition with which said bags were to be shipped with costed $200. It came with the base game and steelbook, full sized Power Armour Helmet, 24 Collectible Fallout Figurines, In-game items, a glow in the dark map of the game, and the bag. While fans should expect to get what was advertised, could we have all been overreacting just a smidge?

Do you think fans will finally be getting the bags they want? Let us know in the comments below.