Elden Ring Appears to Be the Name of the FromSoftware and George R.R. Martin Project

It’s no secret that the creator of Game of Thrones, George R.R. Martin, has been working on an upcoming Japanese video game as he confirmed it all last month. Following this revelation rumors have been flying that he’s working with none other than developer FromSoftware and now just a couple of days short of E3 2019, it seems the project might just have been leaked. 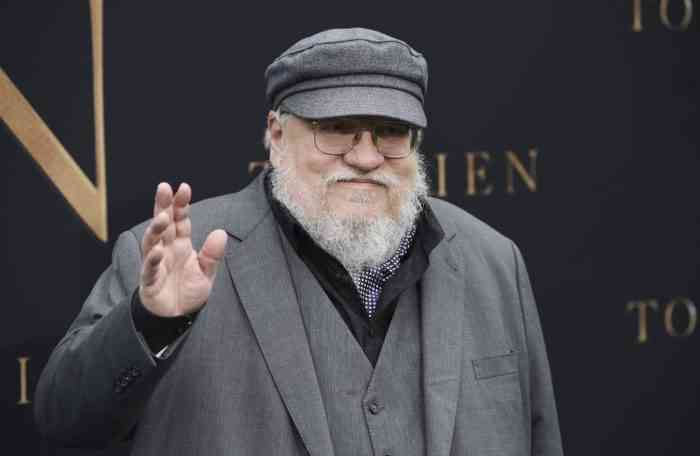 In a recent tweet from industry insider Daniel Ahmad, it seems that not only have we just uncovered the name of this project, but also the initial game poster as well. So what’s the game called? If this leak is to be believed it’s called Elden Ring and it’s set to be released for the PS4, Xbox One, and PC. You can check out what the game’s initial poster in the tweet from Ahmad below.

This leak about Elden Ring comes just shortly after another leak from Bandai Namco Entertainment about Tales of Arise, a brand new entry in the Tales of series. Of course these are just two of the many leaks that have come to light before E3, as is usually the case at this time of year, so hopefully there’s still plenty of surprises to come from all of the conferences this year.

Just a reminder that this leak should be taken with a grain of salt because even if it is true, it still has yet to be revealed officially by the developers. At this time there’s no other information to be gleaned from this leak however with E3 just around the corner it’s likely that more will be revealed through the official channels.

What do you think about Elden Ring? Do you have any ideas on the type of game it will be? Let us know your thoughts in the comments below and don’t forget to keep it locked for all of the big updates from E3!